Are Young People Less Resilient Than They Used to Be? 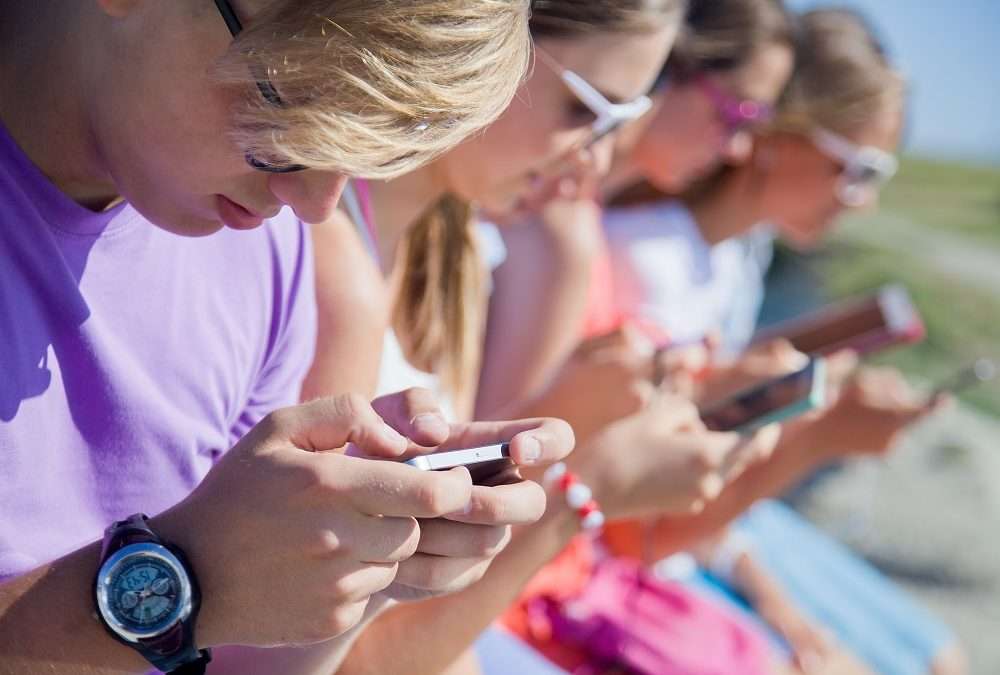 SACS is currently undertaking a project for an organisation which has many employees working in a line of work which requires high levels of resilience. The organisation typically recruits raw graduates into these roles and trains them over the course of several years.

The job is demanding – it is high pressure, it requires interaction with an extremely wide range of people and the consequences of good or bad work are very significant. As we are undertaking this project the client had a specific question – have young people declined in their levels of resilience over the past decade or so? This is an important question for them. Subjectively they believe that the raw graduates they are hiring these days are more sensitive, more easily upset and take longer to recover than the graduates of previous years.

So, we undertook a literature review of the topic. In fact, it turns out that there is significant evidence that resilience has declined in young people. Rates of anxiety and depression have increased and direct measures of resilience which have been used longitudinally are showing declines in this important psychological characteristic.

So, why? Two courses are cited consistently in the literature:

This is in effect anti-resilience training. A pro-resilience approach would be to say “I know you can solve this problem, come to me if you need help,” which encourages self-reliance and “grit”.

Our suggestion to this client is that they begin psychologically assessing for resilience, which will allow them to pick out young people who are more likely to cope effectively with the challenges of the role. In effect this will give them the opportunity to identify people who they can more confidently invest training time into as well as being more confident that they will not do their young graduates psychological damage by exposing them to challenges they are not able to cope with.

For existing staff we are also recommending the introduction of resilience training using techniques such as Mindfulness-based Stress Reduction. This will help reduce the discomfort and increase the effectiveness of current employees.

Find out more about how to assess for resilience.