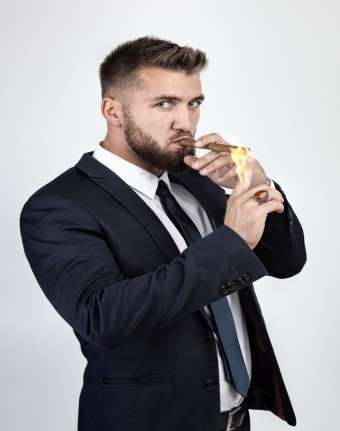 In the early 2000’s Kibeom Lee and Mike Ashton from Canada undertook one of the most significant studies in personality in the history of psychology.  Up until that time the dominant model of personality in the world of research was the Five Factor Model, which said that personality was made up of:

For some years Lee and Ashton had noticed research findings from around the world which suggested that the five factor model was missing something. There seemed to be evidence of another personality characteristic which related to honesty and truthfulness.  They decided to try to find the truth of the matter and undertook a monumental research project.  They had thousands of people complete personality related questionnaires in ten different countries and in seven different languages.  In each country and in each language they found 6 personality characteristics rather than the five which had previously been identified.

The new six were:

They called the new model “Hexaco”.  Conscientiousness, Extraversion and openness were quite similar to the Five Factor Model, but Agreeableness and Emotionality were different and Honesty-humility was completely new.

All this raises a key question, though.  What is the link between honesty and humility?  The relationship between the two characteristics was not well known until relatively recently and it was Lee and Ashton’s efforts which showed that they are inextricably intertwined.

It seems to be as follows.  People who are low in humility are, in effect, arrogant.

They have an inflated sense of their own importance which leads them to believe that the rules which apply to everyone else are irrelevant to them.  They also tend to believe that their own needs and interests are vastly more important than those of other people, which can lead them to ‘depersonalise’ others – treat them as objects rather than people.  All of this makes them rather unlovely colleagues and very bad hires, with higher risks of negative behaviours such as bullying and harassment.  This is a characteristic which is well worth assessing if you want to create a harmonious and safe workplace.  Click here to find out how to find out the honesty-humility level of your next hire.

Lee, K, Ashton, M, (2012) The H Factor of Personality: Why Some People are Manipulative, Self-Entitled, Materialistic, and Exploitive And Why It Matters for Everyone