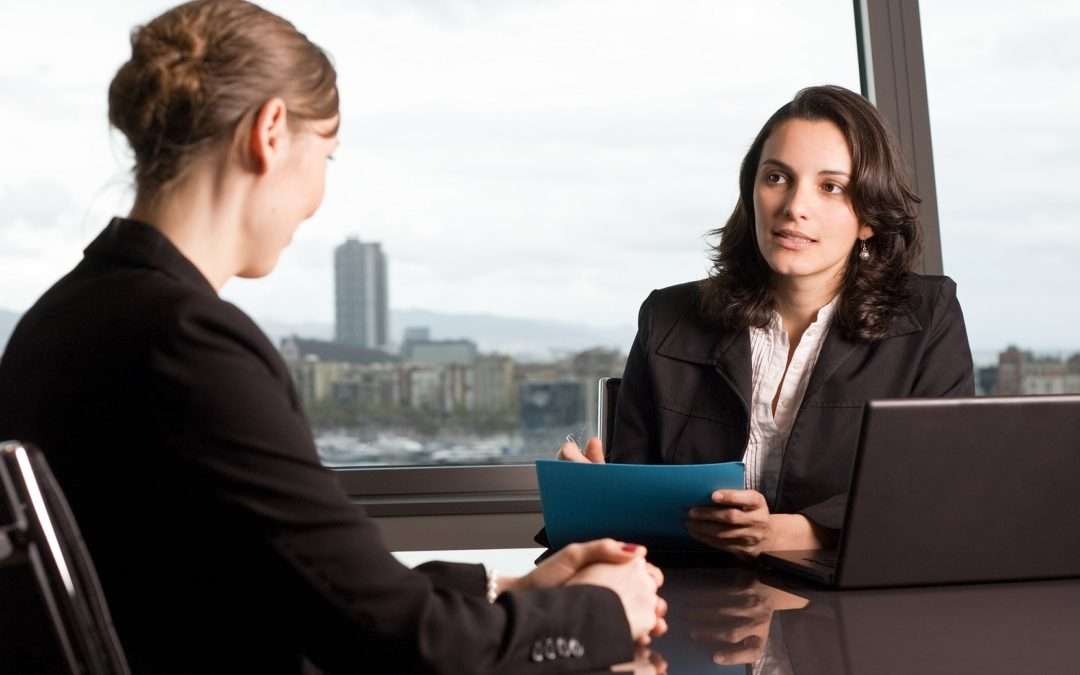 Here is my confession.  I am a biased person.  But I don’t feel all that bad about confessing this, because you are too.  Biases appear to have a long evolutionary history – in a world where you need to survive, biases can make good sense.  Imagine you are in a primordial forest and you see a sabre toothed tiger.  If you are entirely broad minded and non-judgmental you make take the view, “I won’t prejudge this sabre toothed tiger.  Maybe this one will be friendly and cuddly.”  In fact the gene line that has continued down to us today is the one that took the biased view “Sabre toothed tigers are bad and to be avoided at all costs.”

In the era of the hunter gatherers clan violence was a common phenomenon, where up to 60% of people died at the hands of other people (if you are interested in the history of violence, Stephen Pinker’s “The better angels of our nature” is a good place to start).  This made people biased against people who looked or spoke differently and some people theorise that this is the root of racism – an outmoded and unfortunate remnant of our biological past.

Biases serve the purpose of simplifying the world for us, and it would be a very overwhelming place if we looked at everything as though it were completely new.  I think we see this phenomenon in recruitment decisions every day, and I have picked out four biases that have been identified in research, which I think are beautiful examples of what I mean.

How can this be dealt with?

It turns out, interestingly, that if people become aware of their own biases they are better able to moderate and manage them and make decisions in a less biased fashion.

If you are going to tackle this you will need to rely heavily on your diplomacy skills.  Strolling up to a line manager and explaining to him how biased he is may not evoke the ideal, self-developmental response you are looking for, so running some of the above research findings past him and giving him the opportunity to reflect may be the more successful approach.

The curious thing about biases is that we seem to have evolved in such a way that we have developed blind spots to our own biases.  So, everyone else is biased, not me.  Please remember that.