Can marshmallows predict how likely you are to be successful? 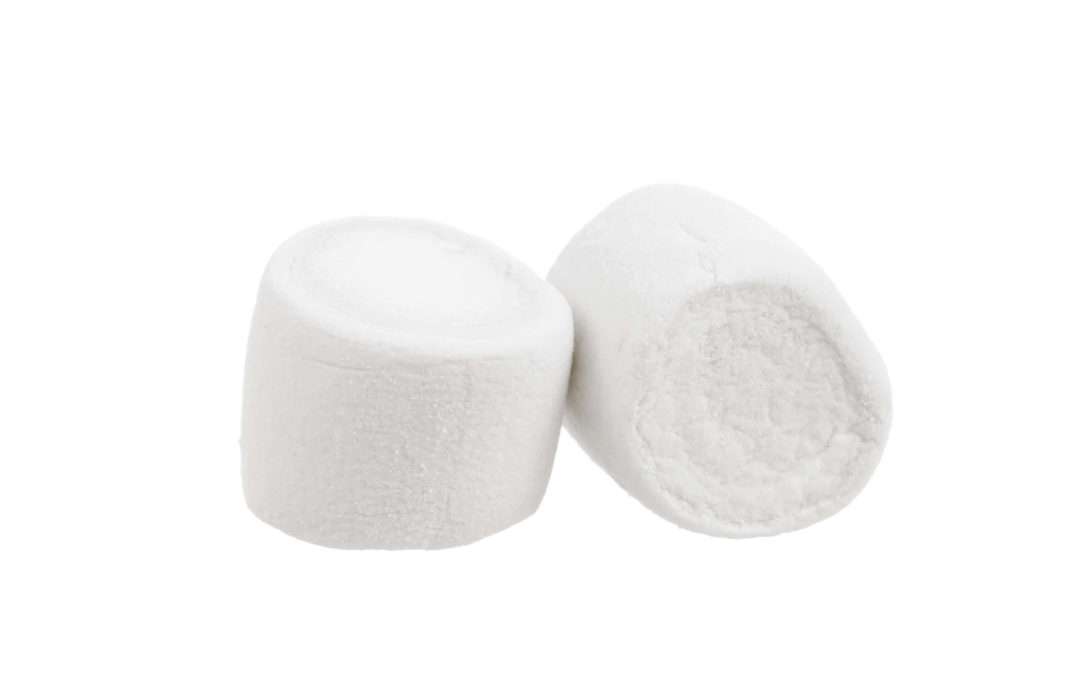 Some decades ago a psychologist called Walter Mischel ran some very interesting experiments with marshmallows.  The study involved children as young as five years of age.  Mischel would put a marshmallow on the table in front of a child and tell them that if they could resist eating the marshmallow they would get another treat.  Sometimes it was an extra marshmallow, sometimes it was a cookie (American for biscuit) or some other irresistible delight.

He found that the children tended to show themselves to belong to one of three categories:

All very entertaining stuff, but there turned out to be an important point to the research.  Mischel found that the childrens’ performance in the marshmallow test predicted a range of real world outcomes, including performance at school and a range of self control characteristics (Shoda et al, 1990).  Children who do well in the marshmallow test have also been shown to earn more when they grow up.

Recently researchers tracked down the marshmallow test veterans and gave them a more contemporary test of self control and found that the results were amazingly consistent, even with 40 years intervening.

The ability to self regulate and pursue a long term objective is related to the personality characteristic “conscientiousness” which is also shown to be an excellent predictor of good and bad outcomes at work and is easily measured by valid psychological assessments.  So, rather than putting marshmallows in front of potential employees, why don’t you psych test them?  Click here to find out how.