A decline in resilience in Australia’s Olympians? 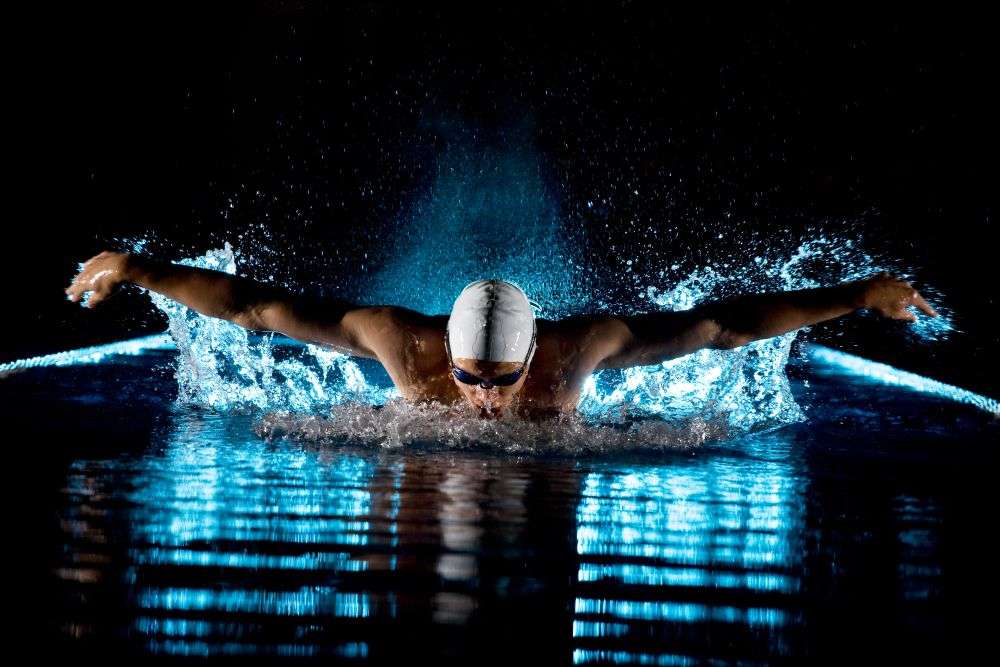 I have been fascinated to hear reports from this year’s coverage of the Olympics about Australian Athletes going into the games as world champions, world number ones, record holders, or favourites and not walking away with a gold medal.  It seemed to me that I could remember similar comments about the last Olympics. So, being a data kind of guy, I thought that I would check the numbers.  I don’t have numbers for 2016 because at the time of writing we are half way through the current Olympics.

Here is a record of Australia’s medal performance at recent Olympics.

A couple of things to notice.

So, why would we win less golds, especially in the light of 45% silvers?  If an individual athlete goes into a competition as favourite and does not win there can be many possible explanations.  But if you have a steady decline across hundreds of athletes in a twelve year period you may be looking at a trend.

The answer might well be resilience. Being able to deliver your best performance under the pressure of a major event is a fair definition of the psychological characteristic of resilience.  So is recovering from the disappointment of underperforming.

So, what causes resilience?

So, what does this suggest?

Fayombo, G. (2010). The Relationship between Personality Traits and Psychological Resilience among the Caribbean Adolescents. International Journal of Psychological Studies, 2(2), 105-116.