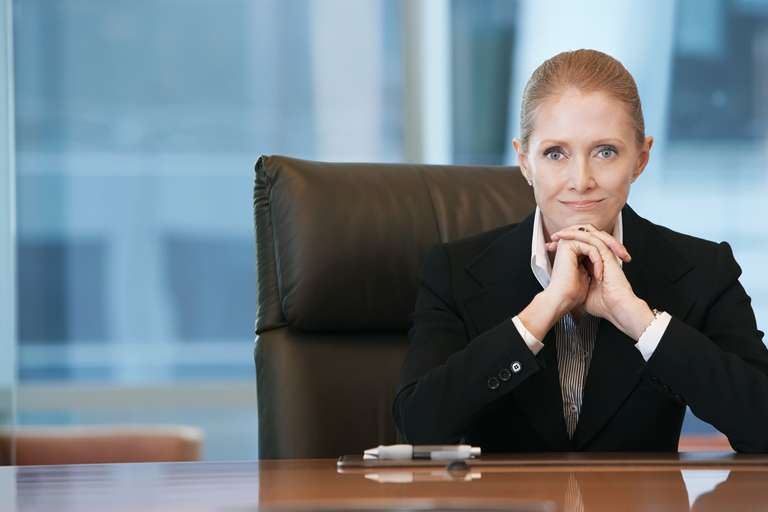 We hear a lot how a person’s values predict their behaviours, right? Good values, good behaviours, bad values, bad behaviours? Whenever I hear this kind of thing I get very curious. I know that it sounds plausible, but is it really true? Fortunately, I can often design a research project to get a definitive answer on the topic, and that’s what I did in this case.

The graphic above shows the results of a study undertaken by SACS into the relationship between personality, values and bad behaviours. We surveyed 1248 people who worked in a range of different sectors, about half male and half female. We asked them if they had undertaken bad behaviours such as stealing (about 15% confessed to regularly stealing from work). We also asked them about being intentionally impolite to others, and a range of other “counterproductive work behaviours”, which is psychology research code for doing bad stuff at work. The participants knew that this study was purely for research purposes, so they had little motivation to fake. We ended up getting very high levels of confession about bad behaviours, suggesting that the vast majority of this bad behaviour goes unreported when it happens.

In this study we also measured the participants’ values using the Schwartz Portrait Values Questionnaire, which is the work of Shalom Schwartz – arguably the world’s leading researcher on the topic of values. We attempted to mathematically predict the amount of bad behaviours from the person’s value set. We found out that we could, with very high levels of statistical significance.

You see in the right hand column above where it says “adjusted R2 .175”? That means that we were able to predict bad behaviours with about 17.5 per cent accuracy from their values. That might not sound like much but your average interview predicts job performance with about 12 per cent accuracy, so it is actually not bad.

The values listed below the statistical outcome were the best predictors of bad behaviours. What it shows is:

On the left hand side above we show the same research outcomes, but for personality. This time the accuracy figure is 42%, which makes the 17.5 look rather feeble. To pick out the top two predictors:

• Fairness is a disinclination to cheat or take unfair advantage. People who are high on this are less inclined to bad behaviour.
• Prudence is about self control – thinking things through and not acting impulsively. People who are like this do less evil deeds.

So, do values predict behaviours? When it comes to bad behaviours, the answer is yes, but the prediction is nowhere near as accurate as personality gives us. So, don’t just recruit for values, recruit for personality and you are much more likely to have a positive workforce.