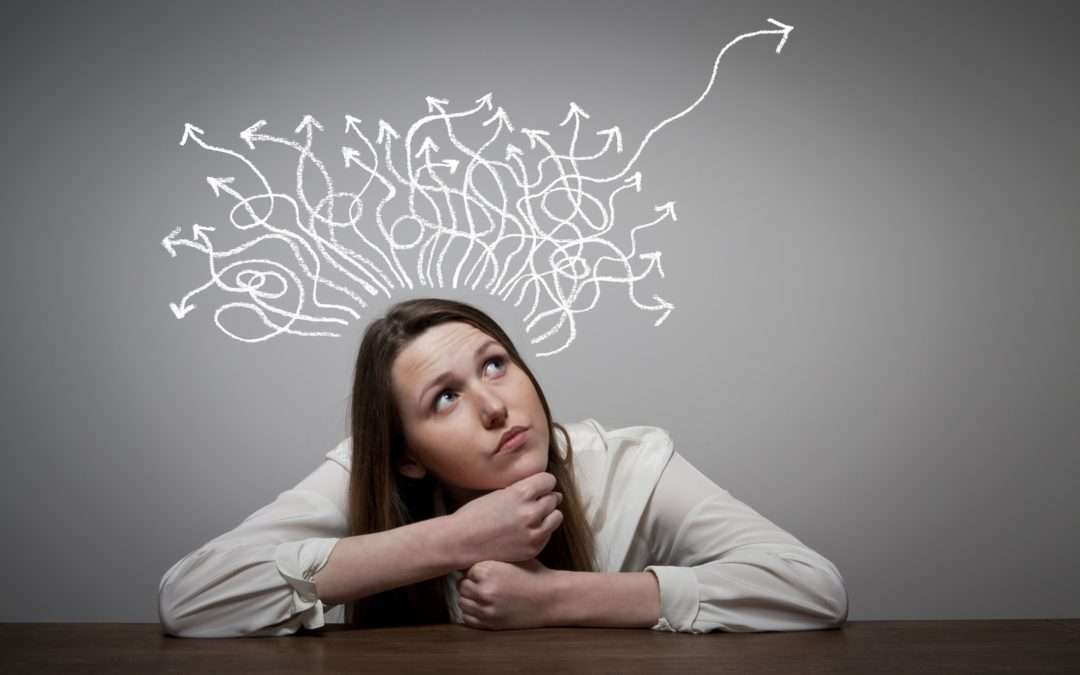 There is a purpose in measuring these emotional intelligence characteristics, because they can identify potential success in people orientated roles such as leadership, customer service, or care related roles such as counselling. Now there is a simple way of measuring these characteristics without having to use easily fake-able self-reports or questionable ability based measures.