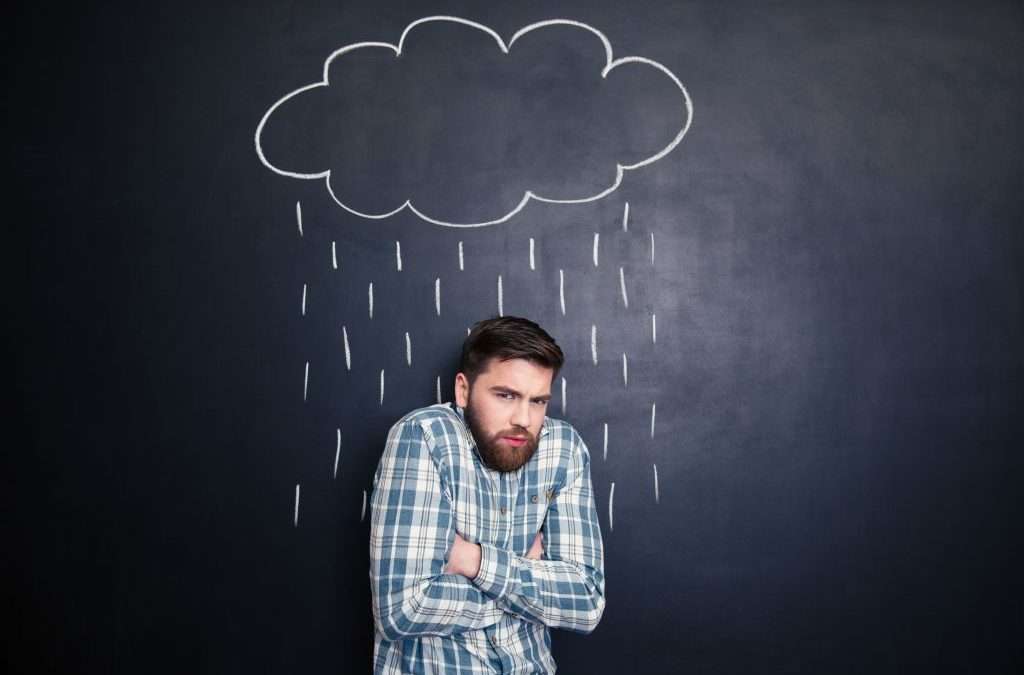 In my family the cable series “Real Housewives” is popular.  I watched it a couple of times and the experience gave me reason to reflect on why I found it to be almost the most maddeningly irritating thing I have ever seen.  After some thought it dawned on me that the entire show, each and every 47 minute (plus 13 minutes of ads) episode is devoted to a series of characters talking passionately and at length about their feelings.  How they felt when Candy (or some other barely credible name) did not come to their party, wore the same dress as they had, told Mindy (or some other barely credible name) what they had said in confidence, etcetera, etcetera, etcetera.

Here are some key points about feelings:

Anyone who has been associated with change management efforts will know that feelings are a big issue in implementing change – they can derail the whole venture.

A key to successful change management is a move away from a focus on feelings to a focus on outcomes, which can cause:

In our Change Management Masterclass we explain how to do this and how to build your change efforts on a platform of true empowerment.  Click here to find out more.

So, if you are considering getting everyone to describe their feelings at the start of your next meeting you might like to consider discussing the outcomes everyone wants to achieve from the meeting (or the week ahead) instead.  It will be better for the wellbeing of the group.

Rethinking feelings: an FMRI study of the cognitive regulation of emotion.