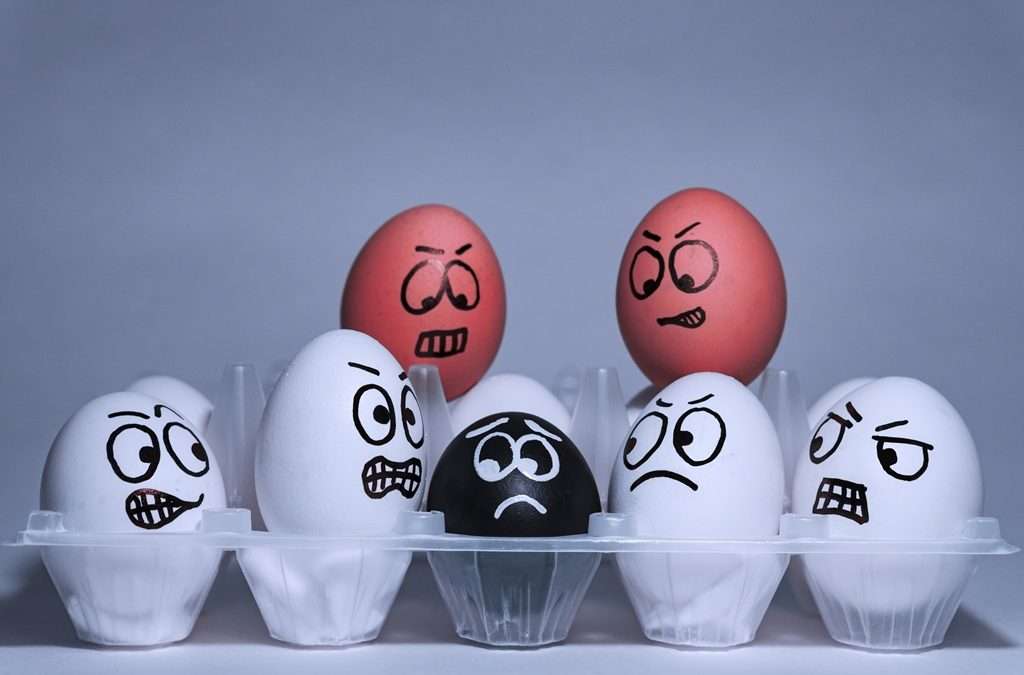 Why are people prejudiced against other people? Why do racism and sexism occur? Why are some people lacking in acceptance of people with disability or the elderly? SACS and Deakin University partnered in a study late last year on why people are intolerant. The results are in an article lead authored by Dr Jeromy Anglim under submission right now with one of the world’s leading psychology journals (fingers crossed).

We measured the levels of tolerance and intolerance of a large sample of Australian workers. We also measured psychological characteristics such as their intelligence, personality and values. We wanted to know whether a person’s levels of intolerance could be predicted by their psychological makeup.

Research suggests that there are four key reasons that people are prejudiced toward others:

In this article we tested each of these ideas and the findings are fascinating. We discovered that a person’s psychological makeup can determine how likely they are to be intolerant and we found support for the “pathways to prejudice” outlined above. Jeromy Anglim and myself are presenting the findings in a two hour workshop on June 12th. Click here to register to attend the workshop or the accompanying webinar. Using these findings will help you to optimise the levels of tolerance in your work force.

Fein, S., & Spencer, S. J. (1997). Prejudice as self-image maintenance: Affirming the self through derogating others. Journal of Personality and Social Psychology, 73(1), 31.