High anger and low self control – a twin genetic curse 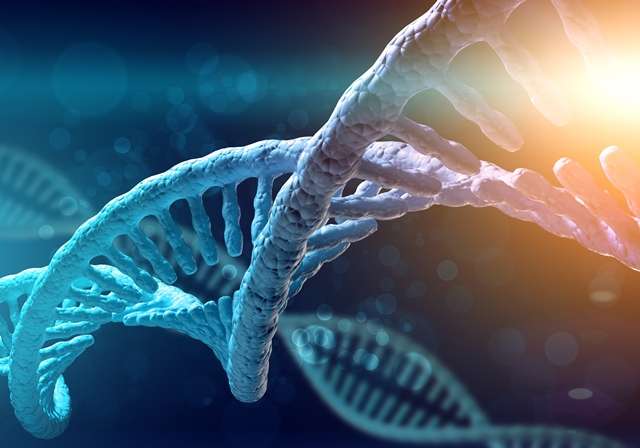 Two of the most genetically heritable characteristics in human beings are:

Twin studies have shown that these two characteristics are part of a genetic raffle where if you happen to draw the right ticket you are going to have a much happier and more successful life (eg Denson et al, 2014; and Moffitt et al 2011).

If a person is unlucky enough to have inherited an angry personality, particularly if it comes in the form of the “warrior gene”, then they are much more likely to be in jail than those of us who have not had this bad luck. It seems that around 30-40% of the male population has some variant of the warrior gene, though there are more extreme versions which seem to be more associated with violence.

If we then add in the extra element of low levels of self-control the picture becomes even more gloomy. The Moffitt article below was part of the ongoing “Dunedin Study” of human development, where they demonstrated that low or high levels of self control in children proved to be an excellent predictor of success in life. Children with high levels of self control went on to have more stable relationships, work lives, and living situations than those with low levels.

Given that these are two of the more genetically determined characteristics of humans, they tend not to change much over the course of life. This has big implications for recruitment. Do you need to genetically screen potential employees?

Valid Psychological assessments measure some of these genetic characteristics. You should recruit people with low trait anger (high Agreeableness in the HEXACO personality model) and high self control (Prudence, part of the Conscientiousness factor in the HEXACO is an indicator). People with this profile are way less likely to engage in negative interpersonal behaviours such as bullying and harassment of their colleagues or other stakeholders. Click here to find out how.