How gullible are you? 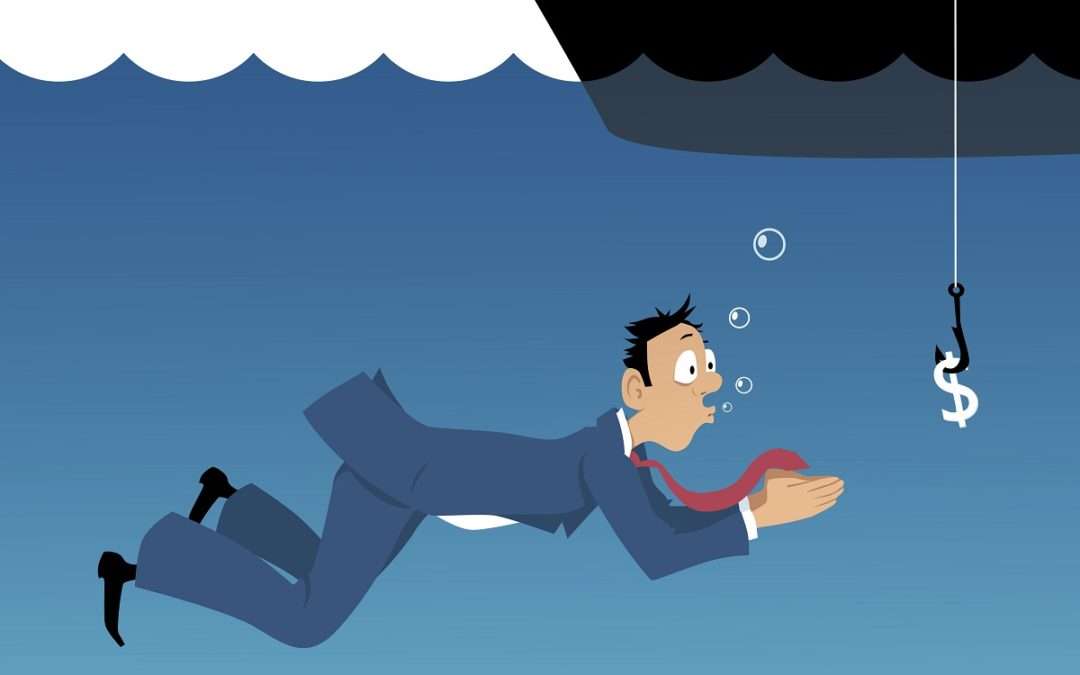 I saw an interesting article on the ABC website recently talking about April fool’s day and how people seem to vary in their degree of gullibility. They mention the work of Stephen Greenspan, who wrote a book called the Annals of Gullibility (2008). In his book, Greenspan suggests a range of potential causes for gullibility and even suggests some ways of becoming less gullible.

I had a look at Greenspan’s book and did a quick review of the literature on the topic. It seems that this field is wide open – no one seems to have come up with the definitive reason as to why some people are more gullible than others or how to address the problem. Some suggested causes for gullibility included:

The absence of confident evidence in this area provides a fascinating research opportunity – I may even tackle it myself in the next year or so. There has been so much evidence linking personality to a wide range of other traits that I would hypothesise that the HEXACO or six factor model of personality would explain a fair slice of the variance in gullibility, but like everybody else I am just theorising.

It seems to me that gullibility is a particularly important topic given the number of people who have fallen prey to a wide range of scams and generally been deceived in large numbers. Bernie Madoff comes to mind, but he is far from alone in having persuaded people to get involved in ventures which were not to their advantage. Understanding the causes would make us far better at resisting the damaging outcomes.