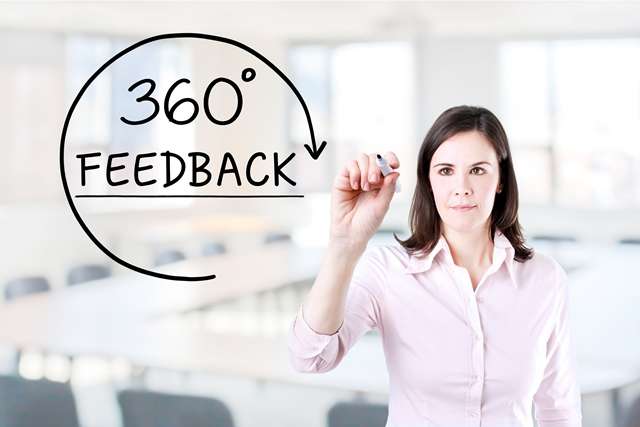 As a keen fan of our national broadcaster I watched with interest the recent Four Corners episode about the turmoil surrounding the positions of MD and Chair of the Corporation. I was particularly struck by the reference to a 360 degree feedback process undertaken to review the interpersonal performance of the MD.

What struck me was the way the instrument was described as merely a development tool. I disagree totally with this. If the instrument is valid – can be demonstrated to be a scientifically accurate measure of leadership behaviours – it need not be just for development, it can be for governance purposes as well.

In the vast majority of cases 360 degree feedback is used to provide guidance to a leader about how to optimise their behaviours in order to maximise commitment, energy and engagement amongst their staff. This gives the exercise a pure development focus. But if there are indications of very negative responses to a leader, particularly coupled with other evidence such as resignations or indications of low productivity it can be used as evidence of a need to make a leadership change. It can also be used to draw a line in the sand – “Unless these scores change within three months we will consider the situation not to be sustainable”.

I have seen cases where 360 degree feedback made it clear that there were systematic and consistent issues with the behaviour of a leader and I have seen 360 degree feedback exonerate leaders who were under a cloud of innuendo. Well developed 360 tools accurately capture the true breadth of opinions on a leader.

360 degree feedback provides unique information, provided that the tool works and that the exercise is constructed effectively. Click here to find out more.