Is your CEO a psychopath? Probably not, but your temp might be. 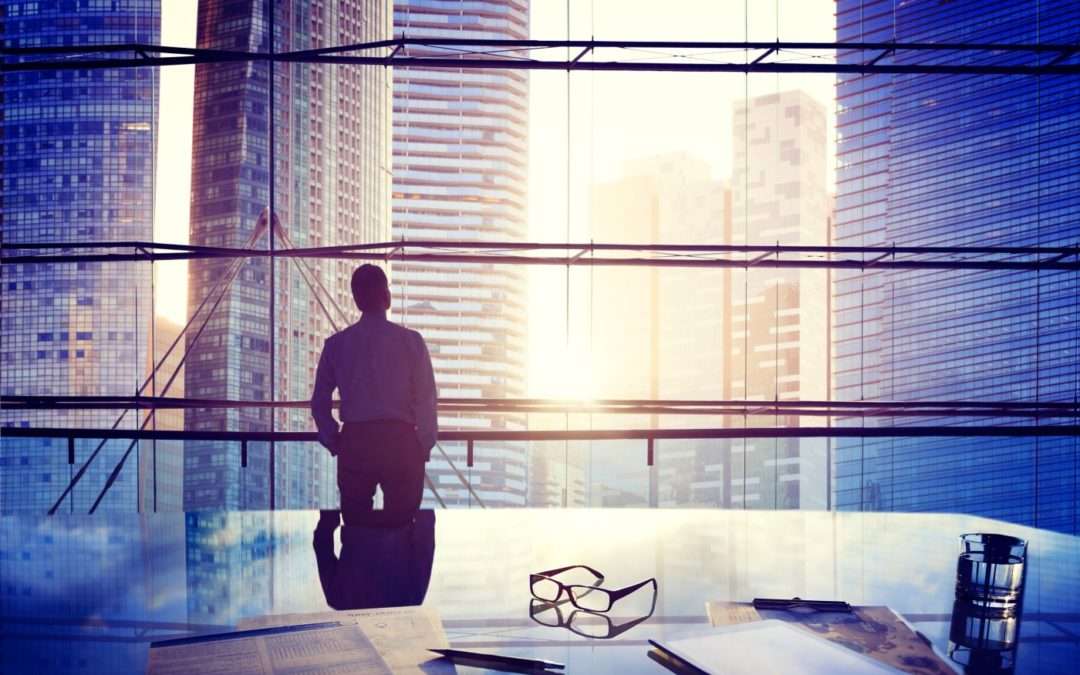 Is there a psychopath in your workplace? I’m sure you have seen the articles and books over the last couple of years suggesting that a large number of CEO’s are psychopaths.

This makes great copy, but it is almost certainly wrong.

Psychopaths are part of a group of negative psychological profiles called, rather romantically, “the dark triad” which includes psychopathy, narcissism and machiavellianism.  Some authors proposing the “CEO’s are psychopaths” line quote a prevalence in the general population of psychopathy of about 1%, but 4% among CEO’s.

How Many CEO’s Are Psychopaths?

Point number two in the definition above is what stops most psychopaths from rising up the corporate ladder.  Who is going to make someone a CEO if they are erratic, disorganised and impulsive?

We have psychologically assessed hundreds of CEO’s using the HEXACO model of personality, which picks up the signposts of psychopathy including low scores on Conscientiousness, as well as other markers.  We almost never see a psychopathy combination in CEO’s. Fortunately, most psychopaths are found out well before they rise to a position of importance.

So, CEO’s are extremely rarely psychopaths, but there is evidence that narcissists and macchiavellians, who tend to be given to grand gestures and to love politics and manipulation, make it to the C-suite far more often.  They are sometimes mistaken for psychopaths, hence the confusion.

Where Can You Find Psychopaths?

If you are really keen to find psychopaths, the easiest place may be on the books of your favourite temp agency.  Adrian Raine, the master neurocriminologist, needed to find large numbers of psychopaths for his research (Raine, 2014).  He cast around for potential sources and found that the greatest number of easily accessible psychopaths were temps.

After all, where do people end up who have too scrambled a lifestyle to hold down a permanent job?  This does not mean that the temp sitting next to you is a psychopath, but it is nowhere near as far-fetched as the possibility that your CEO may be one.

If you don’t want your next hire to be a psychopath, you can insure against this with evidence-based psychometric assessments.

Raine, Adrian (2014). The Anatomy of Violence: the Biological Roots of Crime. Vintage Books.