Leaders Need To Be Optimistic And Cheerful 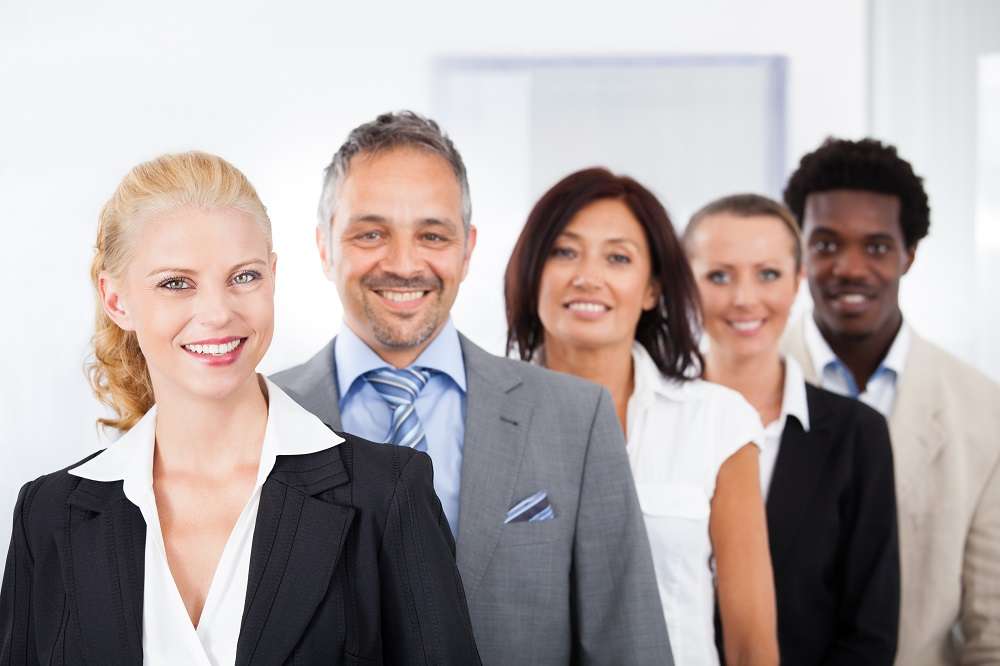 Here in Australia we have just heard the result of our Federal election. In opposition to the suggestion of most of the polls the current coalition government has been returned to power. Since this news has become known there has been substantial conjecture about what happened.

Maybe it is the psychologist in me but I believe that basic human characteristics can have a big impact on such outcomes. Three weeks ago I told my wife that I thought that the coalition leader Morrison would win. The reason? In all his interactions, particularly with members of the public, he was considerably more chirpy, cheerful and optimistic than his opponent.

Research into leadership has shown for decades that if you want people to follow you they are far more likely to do so if they see you being optimistic and cheerful. Think of why leadership evolved. The original reason that one animal decided to follow another one was to maximise its probability of survival. Therefore a sense of optimism in leaders is convincing because it suggests that the leader believes in the future.

Alternatively, leaders who betrays a sense of gloom or pessimism seems not to believe in the future, so why would anybody follow them? In fact, optimism and positivity are shown to be one of the 10 most important behaviours for leaders in a major study SACS undertook with Deakin University. We are providing a free seminar and webinar on this topic in the next few weeks. Access the link to find out more.