Lying is a crucial social skill 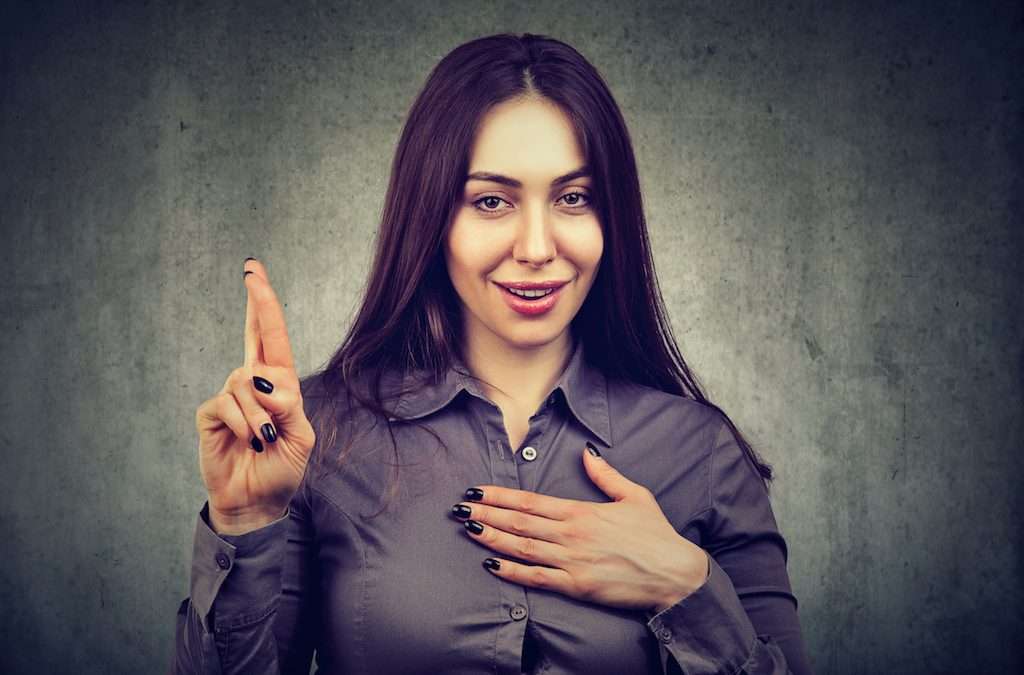 One of the most crucial social skills children learn as they grow up is when and how to lie appropriately. The whole business of lying can be a little confusing. When Grandma asks you if you like your Christmas present lying might not just be a good idea, your parents might smile on you for doing it.

On the other hand, if you lie when your father asks who broke the vase you might take a bad situation and make it a disaster. So how do you tell which is which? Some children on the autism spectrum never learn to lie well and the lack of the skill can be one reason why they seem odd to “neurotypicals”.

Kang Lee’s fascinating book cited below looks at a couple of decades of research about how children learn to lie. One of the key cues about when to lie and when to tell the truth is the non-verbal signals, such as the facial expressions, of the person you are talking to. Kids learn these and become increasingly skilled in deciding when lying is good, bad, likely to be detected, and when people actually want to be lied to.

Clients of our online psych testing services are often amazed at the fact that people will readily admit to things in an automated questionnaire that they would never admit to in an interview. Last year I worked with Jeromy Anglim from Deakin Uni and a team of other researchers to look into the question of faking psych tests, which led to a first tier publication. We found that people do fake psych tests, but not very much and not very well. I think that a key reason is that there are no human facial expressions to cue people to lie, just the inscrutable computer screen.

I guess this is one reason why psychological assessment proves to be so much more accurate than interviews or reference checks in predicting the performance of potential hires. To find out more click here.