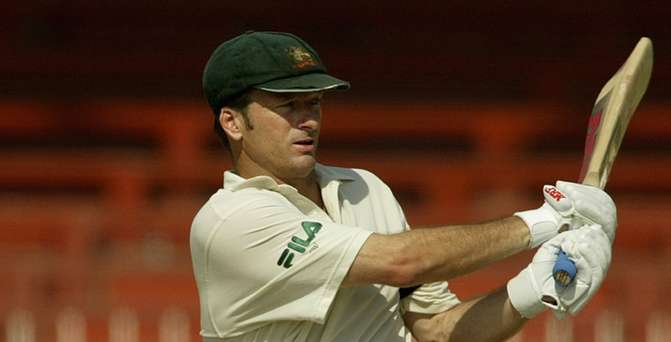 I will confess to being a cricket fan and I will also confess to a nostalgia for the grand old days of Australia touring the world and winning every contest. However I am concerned that it often came at a moral price. The team’s ruthless approach to seeking to dismantle the psychological well-being of opponents was adopted as a blatant and even proud tactic, particularly during the Steve Waugh era. Graeme Smith’s (South African batsman and ultimately captain) account of his early test against Australia and the way he was treated by the bowling side when he was seeking to establish himself in International cricket is harrowing reading.

If Smith’s account is correct the Australians sought to take advantage of his inexperience to intimidate him out of the game. He was repeatedly targeted by experienced test cricket warriors and told, amongst other things, that he was not good enough to play at that level. We have also heard that the Australians have become extremely unpopular with opposition sides through their very aggressive approach to verbal interaction on the field. To make a few key points about this:

We now have a new coach of the Australian cricket team, one who developed and prospered during the “mental disintegration” era. I hope that the recent pain of everyone associated with Australian cricket causes a reflection on the fact that mental disintegration as a technique is out of date and unacceptable in contemporary workplaces. Perhaps cricket matches should go back to being won by the team that is best at cricket rather than best at sledging.

Are your leaders acting to optimise your corporate culture? Click here to find out.