The neuroscience of creating a more resilient workforce 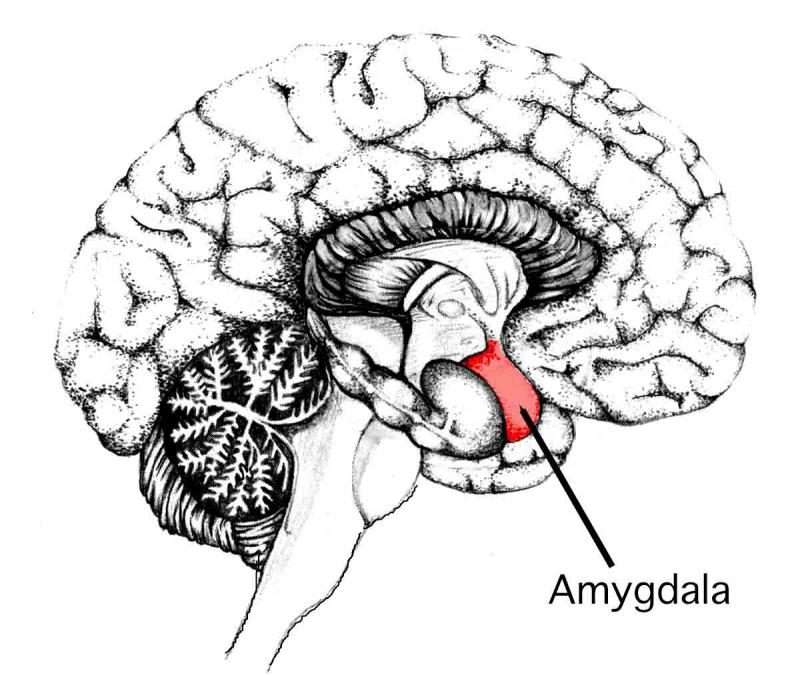 To create the organisation culture you want you have only two levers:

In groups the key to success is first to ensure that you have recruited people who are capable of resilience then to cause leaders to actively work to optimise the focus of the group of employees, as follows:

These are all cognitive management techniques which can be shown to increase resilience at the individual and the group level.

Now for a simple neuroscience technique.  In 2006 Rock and Schwartz published a ground breaking article on the “neuroscience of leadership” (see link below).  They cited neuroscience evidence for the importance of focus and how it can be used in change management and in other aspects of leadership.  Their particular emphasis was a focus on the future.  So many of the discussions we hear from leaders are focussed on the past.  This makes people resistant to change because it activates their fight or flight mechanism and therefore makes them defensive and gives rise to avoidance behaviours, politics and all the other “collateral damage” we get from change management efforts.

The brain is a strange device.  It does not in total speed up or slow down very much.

It tends to consume a similar amount of oxygen and glucose no matter what you are doing.  The effect of this is that turning on one part of the brain increases the energy consumption of that part which therefore makes it harder to turn on any other parts of the brain.  Switching on one brain function tends to switch off others.

This is what Daniel Goleman meant by the “Amygdala Hijack”. When the amygdala is turned on energy floods to feed it, so that the higher brain functions – those which can see the future, for instance – are turned off.  Could this explain road rage?  I think it does.

The opposite is also true.  Turning on the prefrontal cortex by focussing on the future tends to turn off the “old brain” functions – the amygdala, for instance, so the person has less capacity for fear and anger.  This is why redirecting people away from telling each other how they feel and toward defining an optimum future and then planning how to get there is such a powerful technique for increasing resilience.  It creates optimism and reduces fear and anger.

These neuroscience findings also give rise to some game changing perspectives on leadership which all leaders can benefit from.  If you want a resilient workforce consider the following:

In short, if you want resilient employees the most effective way to achieve this is to use the most resilient and creative parts of their brains – the prefrontal cortex, for instance, which is the core of initiative and collaboration.  At the same time we should avoid triggering the defensive and emotionally negative parts of the brain such as the amygdala.  The key is what we as leaders focus on.