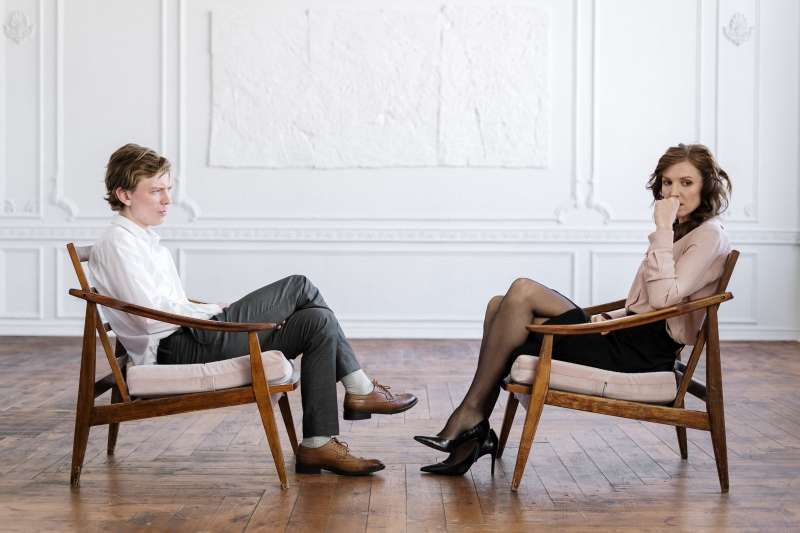 You have probably heard on numerous occasions that opposites attract.  It is an interesting idea, because it would suggest that tall people are attracted to short people, happy people are attracted to sad people and so forth.  This is relatively easy to check out and one of the interesting ways of tackling this question relates to what is called “Assortative Mating” – or who marries whom.

If you measure a range of characteristics in married couples you find that people tend, on average, to marry people who are similar to themselves.

There are also strong correlations between the following in married couples:

So, opposites don’t attract, we are attracted to people we are similar to.  This also applies to the workplace.  A consistently identified characteristic of human personality is “emotionality” sometimes measured as “neuroticism”.  This is the tendency to be either emotionally stable or emotionally unstable.  I’m sure you know some people who are extremely emotionally stable – nothing upsets them.  You also know people who are highly emotional and easily upset.  Have you ever noticed that emotionally stable, resilient people tend to seek each other out?  The same goes for emotionally unstable, easily upset people who tend to gather together in pockets of negativity and tell each other how bad everything is.  This can be a very big challenge in change management, as I am sure you have noticed.  Just one more reason to measure such characteristics before you hire.