How do people make recruitment decisions? 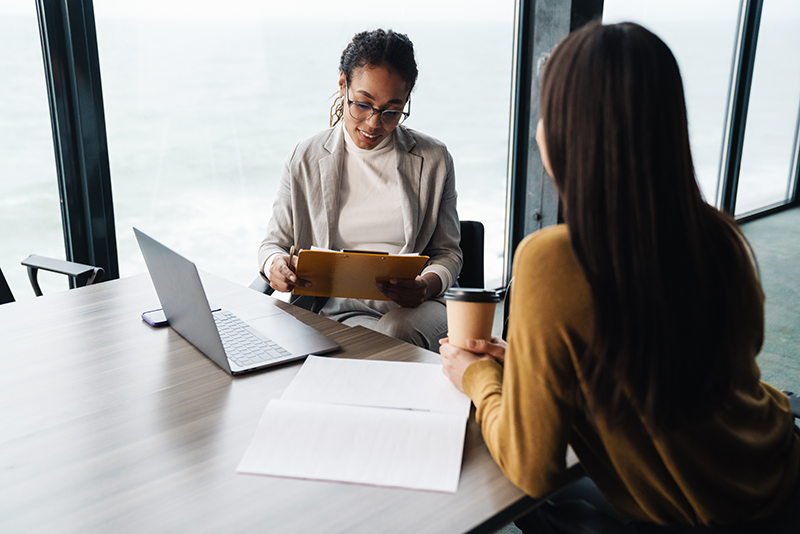 I guess we would hope that we would make such decisions carefully, advisedly and with an absence of bias, right? This is where it is worthwhile to consider the research of John Bargh of Yale University, and his work on “Priming”. Bargh has researched and published widely on this topic and has shown that, for instance, people who are exposed to words which relate to the experience of being elderly walk away from the experiment measurably more slowly than those who have not been exposed to elderly words. Strange, hey? This might be regarded as a curiosity, except for the fact that this effect has been replicated on numerous occasions by different researchers and that “Elderly Priming” turns out to be just the tip of the iceberg.

Bargh has found that people can be unconsciously primed in a range of different ways and that this has a marked effect on the behaviours of people.

If you have a quiet moment it is worthwhile googling “bargh priming” to see some of these. This has raised much discussion on the topic of free will. If I am much more likely to do something because I have been primed to do it have I exercised free will? Bargh’s comment is that will is caused rather than free. Priming is an example of this. This has been controversial, and some researchers have attacked Bargh’s work as not being replicable, which a brief literature review shows is complete nonsense.

Because I am in the organisational psychology business and because we are heavily involved in designing selection systems, three findings about recruitment decisions particularly intrigued me.

For the purposes of these studies Bargh secured the participation of a wide range of people who acted as interviewers in recruitment activities and rated the quality of the candidates interviewed. In doing this he manipulated some of the settings in very interesting ways, which “primed” certain ratings from the interviewers.

Of course the people who made these biased ratings had no idea whatever that they were doing this, any more than did the people who limped away from the elder priming experiment with creaking bones. What was it that was priming you before you undertook your last interview? Bargh’s research suggests that if an interviewer has just heard a story about the untrustworthiness of human nature he or she is likely to unconsciously be way more doubtful of everything that person says. Just one more reason psychological assessment is shown to be a vastly more accurate predictor of work success than interviews.