Are you a power seeker or an outcome seeker? 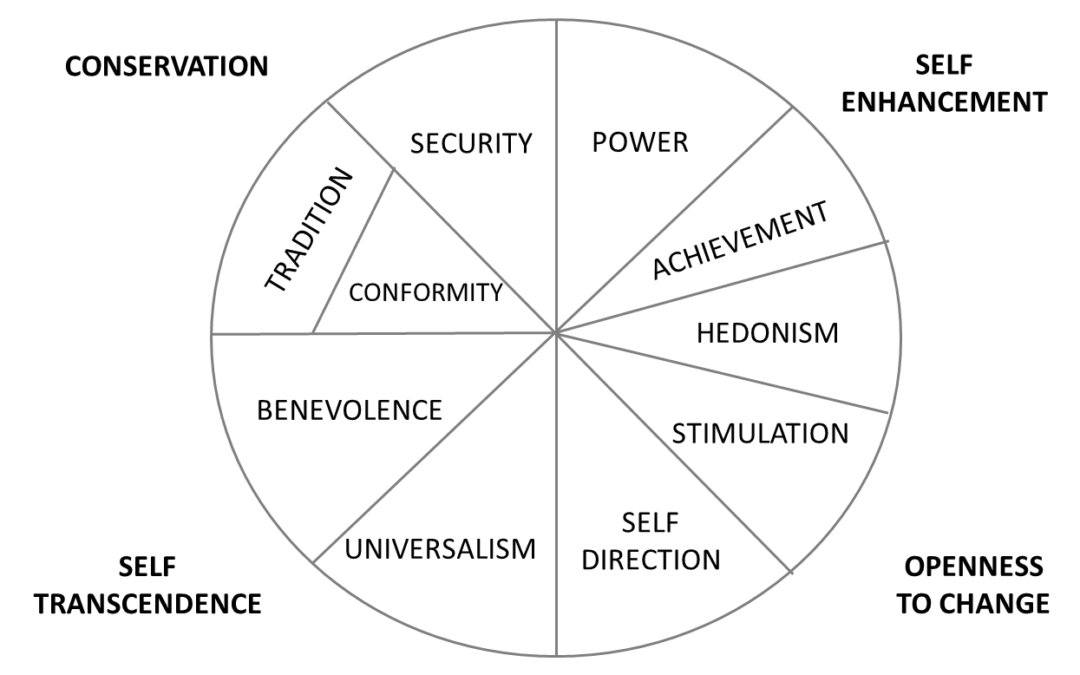 Examples of these findings include:

So, on balance it is better if people are not power seekers because power seekers bring a wide range of negative characteristics with them. The alternative to seeking power is seeking outcomes.

An outcome seeker is somebody who seeks to gain the best possible results for their own organisation and their colleagues whereas a power seeker tends to be dominant or even domineering. Outcome seekers are often so because they are highly conscientious, which brings other positives such as high levels of engagement.

So, how can you identify power seekers?

One of the best ways of doing so is with the Schwartz Personal Values Questionnaire. You will see at the top of the diagram above there is a segment called “Power”. If a person is high on this measure then you should be concerned that they will be more focussed on their own authority than pursuing outcomes. It is wise practice to avoid hiring candidates with these characteristics. If you would like to find out how to measure values including power click here.