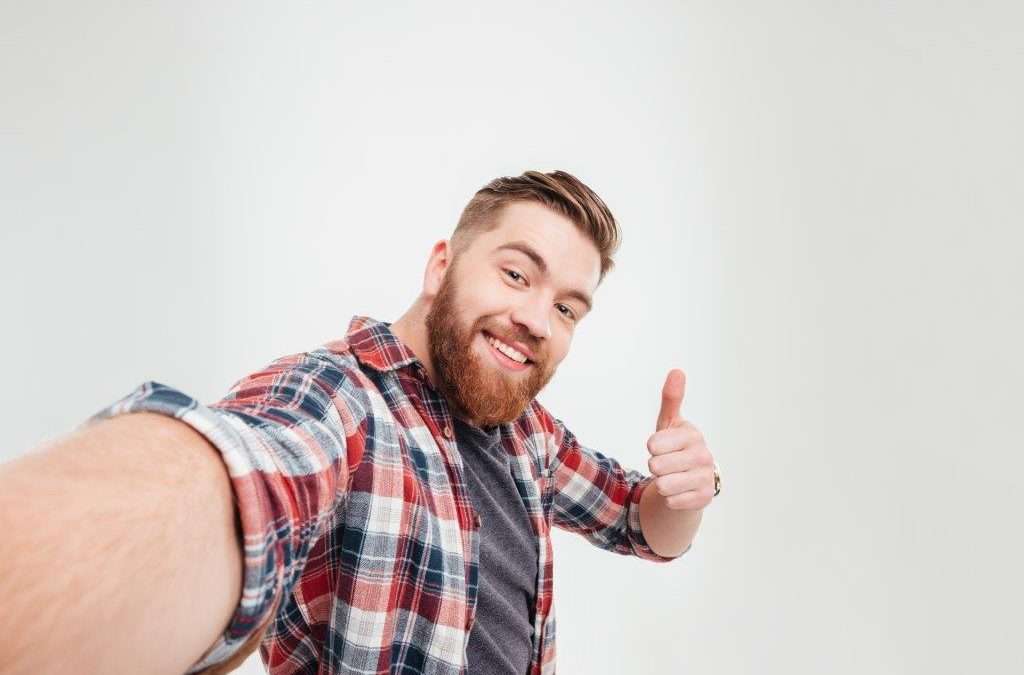 Has it ever struck you that some people who post a lot of selfies might have a somewhat inflated self-image? Perhaps it may even touch on arrogance in some cases. Maybe you’ve thought on occasions that people who are obsessed with posting selfies may even be a little less trustworthy than others. If so, you might well be right.

Fox and Rooney in 2015 published a paper examining the relationship between selfie posting activities in men and what is known in psychology as the “Dark Triad”. The dark Triad is a cluster of three personality types which are closely interrelated – Psychopathy, Machiavellianism and Narcissism.

What they discovered is that men who proved to have Dark Triad personality characteristics tended to work harder at cultivating an online image and in particular tended to post many pictures of themselves on social networking sites. Of course there are many people who are very active selfie posters who are entirely trustworthy.

Psychopaths tend to be characterised by inflated self-image, a lack of sensitivity to other people and a somewhat lazy and disorganised approach to work. At their worst they can be serial killers and in general they are not great colleagues.

If you are considering hiring somebody and you check out their social media feed, discovering that they seem to have above-average levels of posting activity then it may well be worthwhile psych testing them to see what is driving them to do this. Click here to find out how.