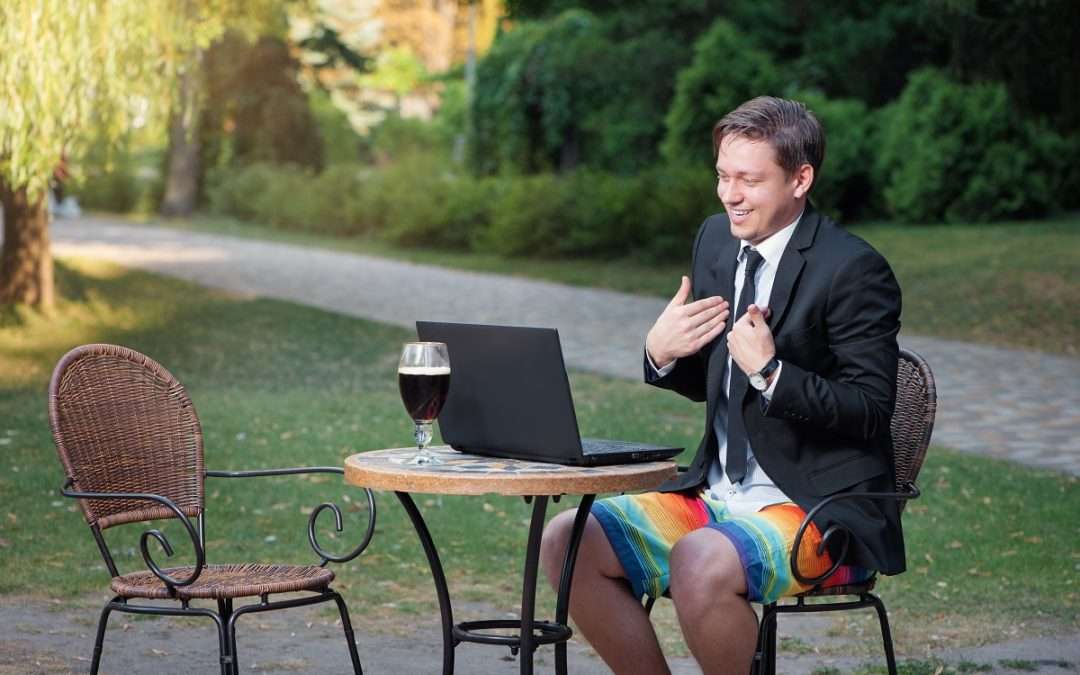 Here is one of my favourite pieces of recent research, which perhaps shows that I should get out more, but what can you do? This research addresses the fascinating question of whether you can tell how successful people are based on their presentation – their look. Rule and Ambady picked CEOs from 25 high performing and 25 low performing companies from the US fortune 500 list and then presented their photos to people. They asked people to rate a number of characteristics of these leaders, and through a mathematical process distilled these down to three key measures:

They also mathematically controlled for attractiveness, which can be a confounding factor in such considerations, as perhaps some senior figures in the retail sector have recently discovered!

The leaders were all similar ages, were Caucasian, and quite similar looking, but Rule and Ambady found that people were able to make confident judgements about the degree to which each person was considered to embody the characteristics which added up to warmth, power and leadership in their physical appearance. Incidentally, the participants were asked to state if they knew any of the leaders, and if they did their results were removed, because what they were after were “naive” judgments, untouched by any genuine knowledge of the track record of the CEOs.

They then related the assessments of warmth, power and leadership to the average revenues and profits of the companies the individuals led over the course of three years. Guess what! The naive judgements of the raters related statistically significantly to the profitability of the companies. In particular, the judgment of the raters regarding the leadership of the leaders related very strongly to profits (in fact, the strength of relationship was stronger than that found for most interviews).

So, what are the implications of this? Should we forget interviewing and perhaps have a one way mirror in reception to choose the next CEO by looks alone? I don’t think we are suggesting this, especially when a combination of psychological assessment and structured interviews gets you to a validity of well over 0.65, when the relationship quoted by Rule and Ambady was 0.4 based on quite a small sample, but I think there are some intriguing implications and considerations.

Here, in any event is a suggested next study. I suggest that by way of comparison we leave out the issues of power, warmth and leadership and simply ask people in a similar study setting to directly rate how profitable they think the companies of the leaders concerned would be. Without the intervening constructs it may well be that we get an even stronger relationship. Who knows? Will this be the next trend in stock picking?

Just one more piece of evidence that appearance does matter, and that people have the sensitivity to judge all kinds of characteristics which maybe we would not have given them credit for.