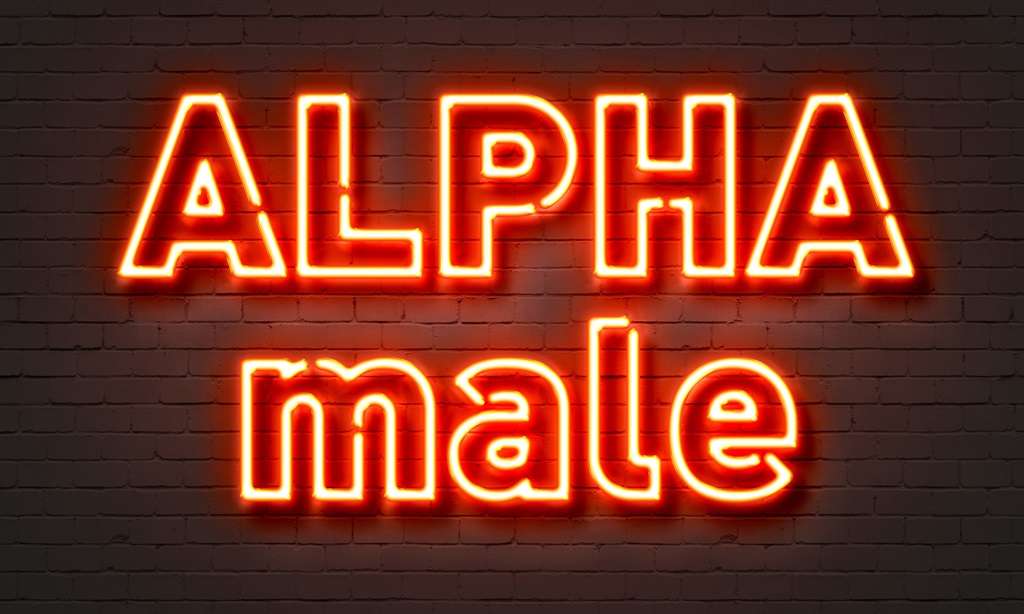 Toxic masculinity is typically meant to refer to men living out stereotypical characteristics such as a commitment to dominance, which can lead to aggression, including sexual aggression. It can also relate to misogyny and homophobia due to a stereotypical view of appropriate gender relationships. Finally, men who are toxically masculine often hate weakness and strongly emphasise self reliance.

Importing toxic masculinity into your workforce is a big problem, but the psychological markers for this unlovely perspective on life are easily identified with the right psychological assessments. Warning signs include:

When you test people through our psychological assessment portal such a combination of scores would give rise to a high risk rating, warning you to proceed very carefully. Consistently screening for these characteristics will lead to lower levels of toxic masculinity in your workforce. Click here to find out how. If your organisation would like to sample such a screening test and report, email me at sacs@sacsconsult.com.au (Sorry, only business email addresses may apply.)