The easy way to get organisation structure right 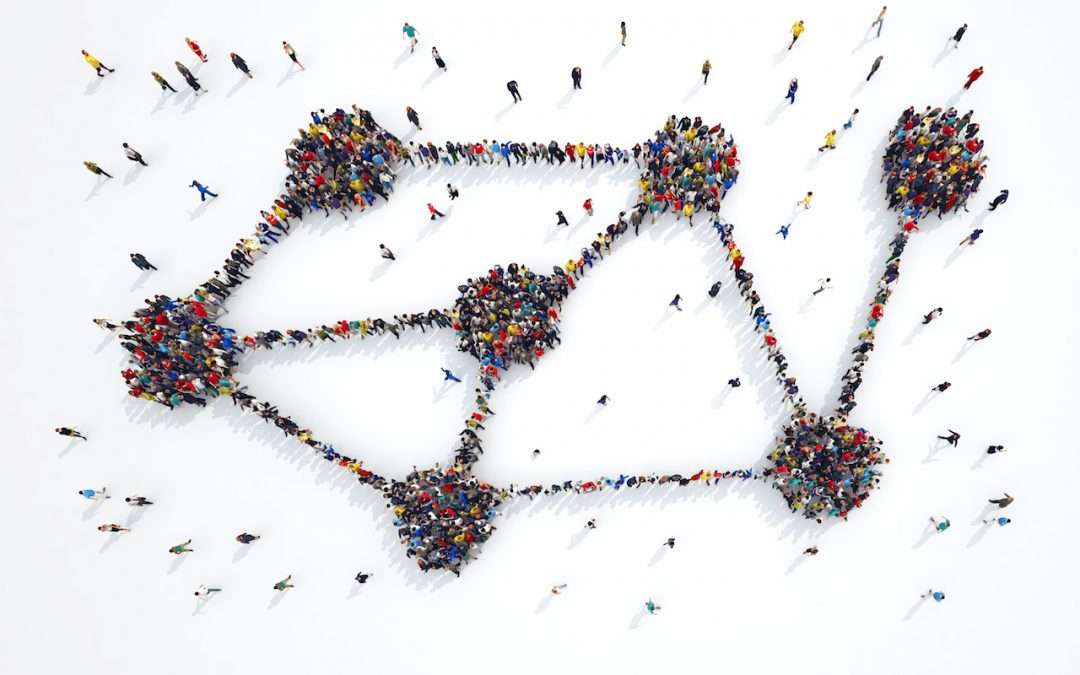 I have helped many organisations to restructure. I used to do it using a typical consulting method. I would talk to a bunch of stakeholders in the organisation, consider the strategic purpose of the organisation, look at the structures of similar organisation, do some analysis and then make a recommendation about the right structure. Some kind of governance group would then approve the structure and then we would undertake the gruesome task of attempting to implement the new structure. Months of grief, if not years as people reacted with everything from distaste to outright rebellion.

The big issue, the key stumbling block with organisational restructures is that no matter how you do it, some people gain power and some lose it. For this reason people fear and hate restructures.

Some years ago I was thinking about “neural coaching”, an approach to change management based on facilitation and designed to accord rather than fight with people’s natural mental processes. I had used this approach with great success on a range of individual and group development issues. It occurred to me that I might use this approach on organisational restructures.

I pitched to a client that instead of providing expert advice on the right structure I would facilitate a group of their staff and they would restructure the organisation. Not chosen experts, not a small, specialist group, but a large, representative group. The client had not heard of this approach (me either, really) but they assented and off we went. The stages were as follows:

This is a people power way of dealing with a very difficult and sensitive issue. Motivated, committed and responsible staff typically do a great job of coming up with the best structure. The fact that they are nominated ensures that they are the right people with the right mindset. Besides, they are engaged with the solution. A great idea which everyone hates is of no value and a lesser solution with high levels of engagement is way better. With this approach you get a great solution and high levels of engagement. This week I am facilitating the State Library Victoria through this process. I can’t wait to see the final solution.

So, CEOs and exec teams don’t have to be the oppressors during restructures. Facilitate the staff to do it. All part of the modern trend of “unbossing”. Click here to find out more about our OD solutions.