The myth of the gig economy 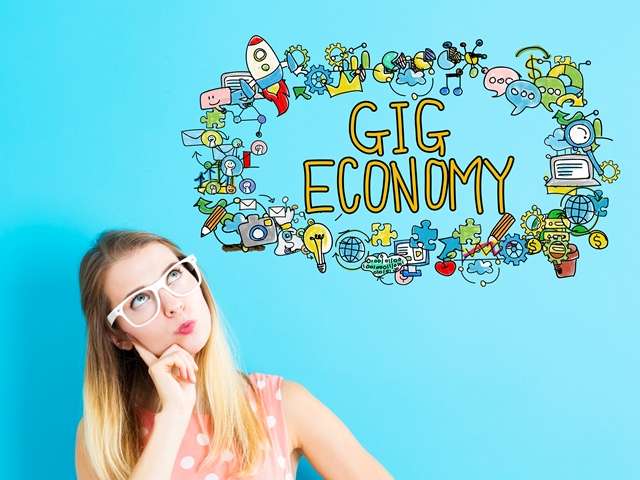 If you read the press about developments in the Australian employment markets you will be well aware that permanent employment is in decline. In fact sooner or later we will be all employed in “gig” roles such as driving Ubers or selling our skills on a casual basis, even if we are professionals. This is all very compelling, but it is also completely untrue.

An excellent review of the actual figures was undertaken by Robert Sobyra, a PhD student at the University of Queensland. He showed that:

Sobyra makes a very valid point. It appears that many of the players in workforce policy development, including politicians, believe this casualisation nonsense. Policy based on mythology is not good policy and does not lead to good workforce planning. To see the SACS approach to workforce planning click here.