We were getting smarter, but now we may be dumbing down 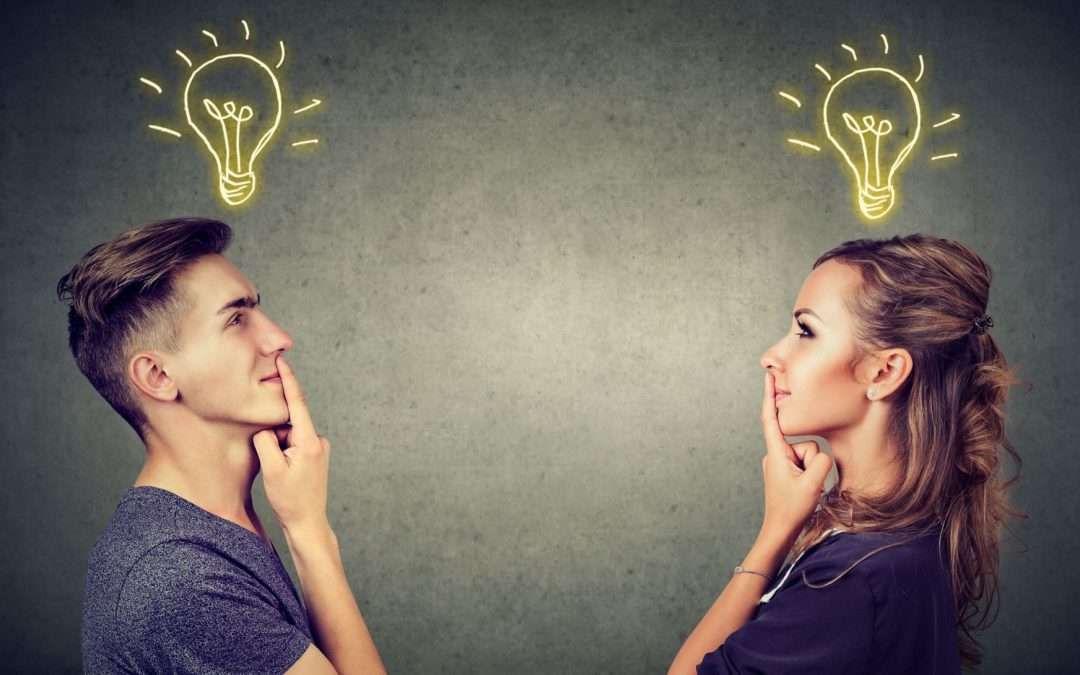 For decades now researchers into cognitive ability – how smart we are – have observed a phenomenon called the “Flynn Effect” (Trahan et al, 2014). If you looked at long term results on IQ tests they tended in western countries to go up, by about 3-5 IQ points per decade. This meant that IQ tests needed to be regularly normed (the mathematics behind the scores) to ensure that they did not become too easy.

There was much conjecture as to why this happened, with suggested reasons including:

Recent research (eg Dutton et al, 2016) paints a different picture. It seems that since the late 90’s IQ is actually declining in the west. This seems to be a very consistent finding across multiple countries in the west and the consensus is that it is, as my daughter would say, a thing.

Why? Once more a range of reasons have been suggested, and I won’t go into them all here, but I think that one of the more fascinating suggestions is that we have outsourced our thinking to devices, so some of our cognitive functions have begun to atrophy and decline.

For instance, when we used to try to go to a new place we would have to open a street directory, figure out what map the destination was on, then invent our own best way to get there. What do we do now? Personally, I tell OK Google where I want to go and then simply obey the device. Much less stressful, but no exercise for my abstract reasoning faculty.

Want to remember the capital of an obscure country? No need for taxing brain racking or disputatious conversations – the answer is instantly electronically available. We know that if you don’t use a part of your brain it rapidly becomes weaker, so this is by no means a fanciful reason for the “Reverse Flynn Effect.”

What do you think? Or will you ask your device? In any event, Cognitive Ability is still an outstanding predictor of success and failure at work, so click here to find out more.