What is “grit” and do you have it? 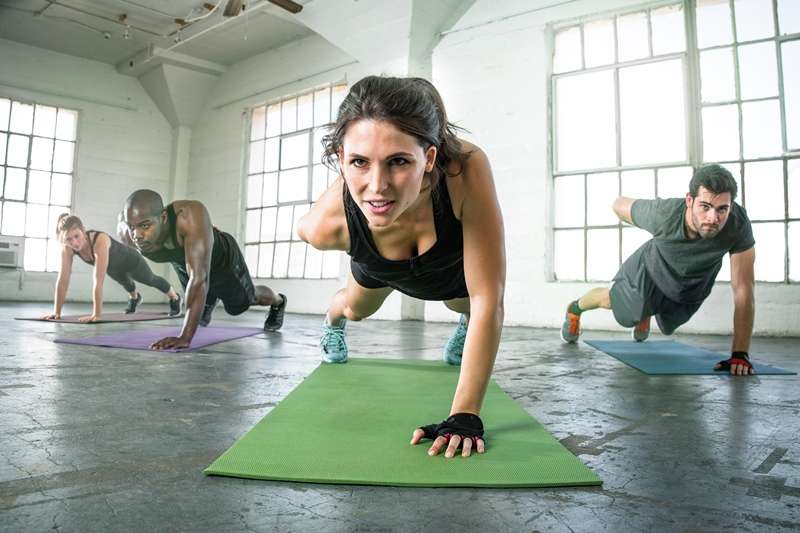 Have you noticed the media coverage about “Grit” at the moment? Angela Duckworth, the most famous researcher in the area, defines grit as perseverance and passion for long term goals (Duckworth et al, 2007). The reason it is getting a run right now is that it has been shown to be a good indicator of success in a range of areas.

Here are some things we know about grit:

SACS is just about to release a measure of resilience in prospective employees. We will be announcing this new measure over the next couple of weeks.

The personality characteristic of conscientiousness, mentioned above, is not only a good predictor of grit, it is also an indicator of high productivity and high quality work, as well as positive workplace behaviours. Click here to find out how to measure it.