Why and how does power corrupt? 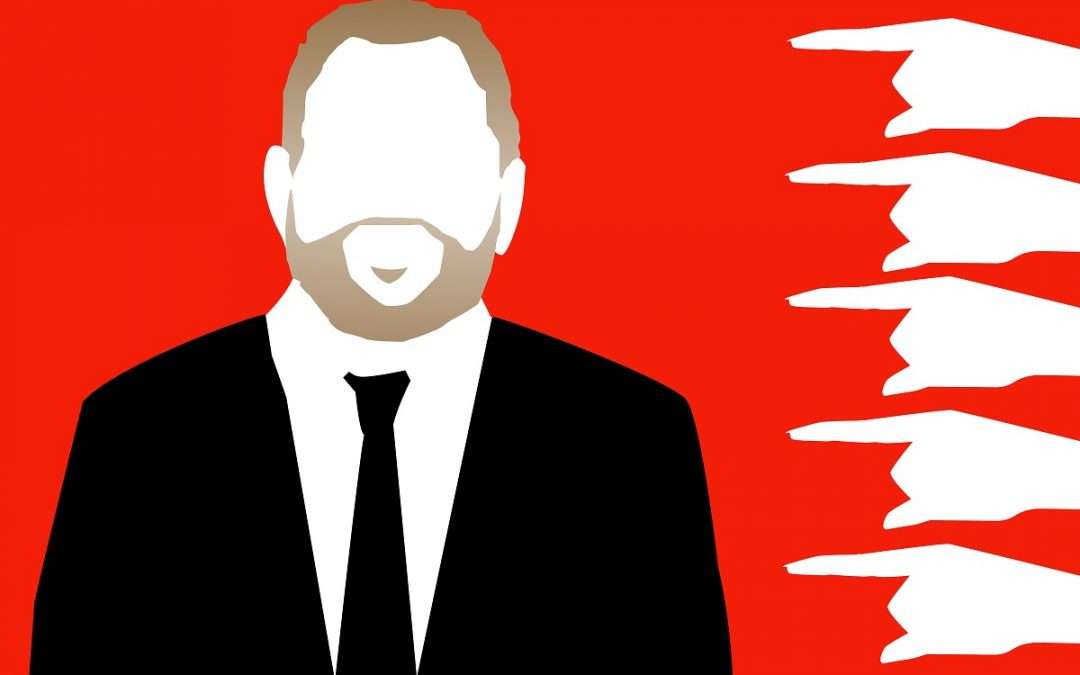 It seems like every week we get a new story of the abuse of power. It is over 150 years since John Dalberg Acton said that “power tends to corrupt and absolute power corrupts absolutely”. Research evidence over the decades has shown that he was right, but why?

It turns out that the acquisition of Power has an effect on the mind of the acquirer. Some people remain pretty much as they were before they acquired power. Others are affected deeply by it and a person’s personality is a big determinant of how they are likely to react when power comes their way. For this reason contemporary psychological assessments can give an indication of how likely it is that a particular person’s mind might be turned by the acquisition of Power.

Here are some of the effects that the acquisition of Power has on people who are susceptible to its negative impacts:
• They perceive other people to be physically smaller once they acquire power (Yap et al, 2003).
• They become less able to take other people’s perspectives (Galinsky, et al, 2006).
• They become less tolerant of cheating in others but more likely to cheat themselves (Lammers et al, 2010).
• They seek out people who tend to ingratiate themselves but then to treat them with disrespect (Operario and Fiske, 2001).

In short, the acquisition of Power has a powerful effect on people’s interpersonal skills and their ability to act appropriately.
SACS is offering a free seminar on the effects of power and how these issues play out in the workplace. We will also be suggesting ways of selecting for and managing people through the process of acquiring power to minimise negative effects and maximise probability of success. Check our Events page for events related to this topic.