Why do employees act badly? 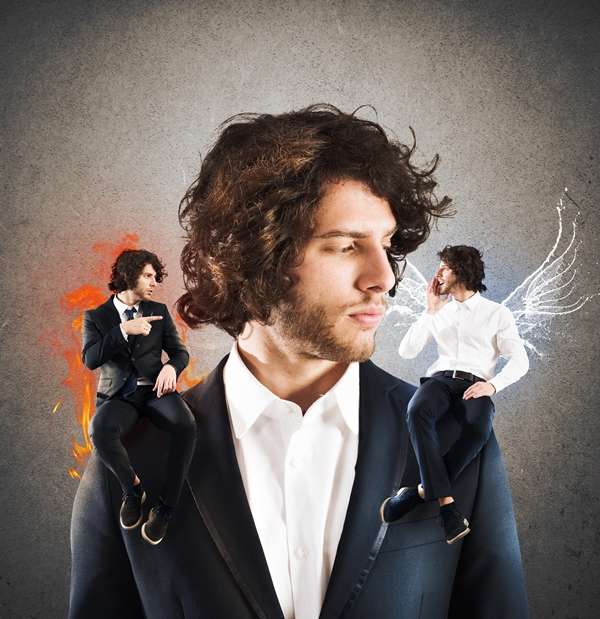 There has been much press in recent times about employees acting badly. From the Royal Commission into banking, where people have been shown to prioritise commercial results over the welfare of their clients to a range of bullying and harassment behaviours, this has been big news. So why does it happen?

The answer is a mix of nature and nurture. For instance, employees with lower cognitive ability (largely genetic) tend to do more bad things than those with higher cognitive ability (eg Dilchert et al 2007). Of course there are plenty of people with low IQ who are perfectly harmless, but on average it is safer to employ smarter people.

Personality is also largely genetically determined and has a very significant impact on the likelihood of employees acting well or badly. To give just two of the personality markers of bad behaviours:

These are good reasons to use valid psychological assessments in your hiring practice as psych tests are very good at picking up these characteristics which can be nigh on impossible to identify with traditional methods such as interviews. Click here to find out how.

To find out the full range of reasons employees act badly and what to do about it join me at our upcoming free workshop on this vital topic.

Hepworth, W., and Towler, A. (2004) The effects of individual differences and charismatic leadership on workplace aggression. Journal of Occupational Health and Psychology, 9, 176-185.

Lee, K. (2012). The H factor of personality: Why some people are manipulative, self-entitled, materialistic, and exploitive—And why it matters for everyone. Wilfrid Laurier Univ. Press.