SACS offers a number of additional measures which can be added onto any assessment.

One of the additional psychological assessment measures is Resilience. Resilience  is the ability to adapt positively in the face of challenging situations and adverse events. Workplace resilient employees are more likely to display desirable workplace attitudes and behaviours and are more likely to:

Individuals with low levels of resilience are not only more likely to be reactive in challenging situations but also take substantially longer to recover from them (Southwick & Charney, 2012).

The SACS Resilience Test was developed as part of a SACS research project on change resistance and resilience conducted in late 2017. This measure is a short and highly valid measure of resilience. 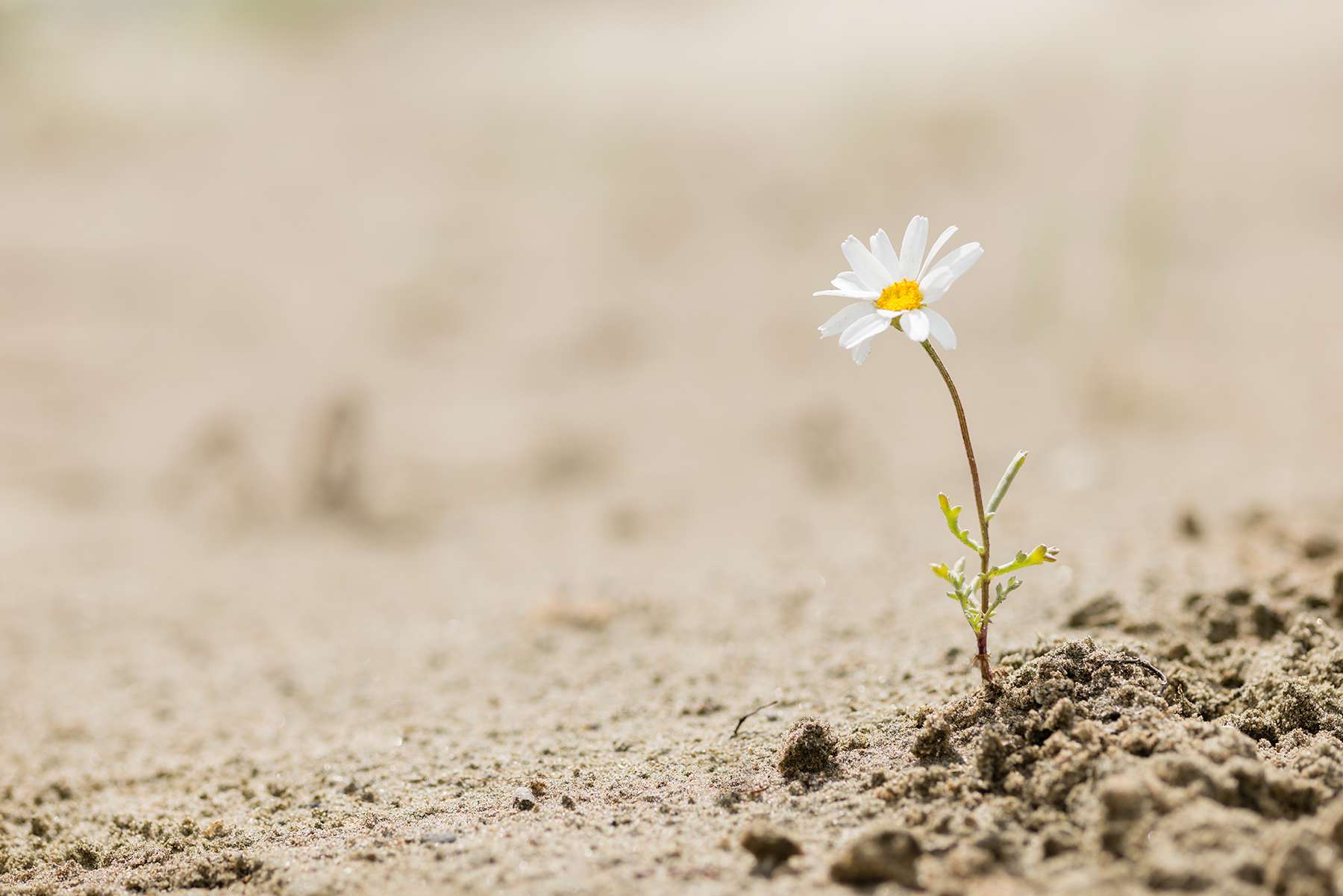 This is a measure of how likely it is that the participant assessed will be highly engaged in their work. We define engagement in the contemporary sense of the term (e.g. Bakker, 2011). In this definition the engaged employee brings:

Employees who are highly engaged can be shown on average to be:

The measure is validated against the Utrecht Work Engagement Scale in a major research project conducted in 2015.

The higher the engagement, the better. Measure your employee engagement today. 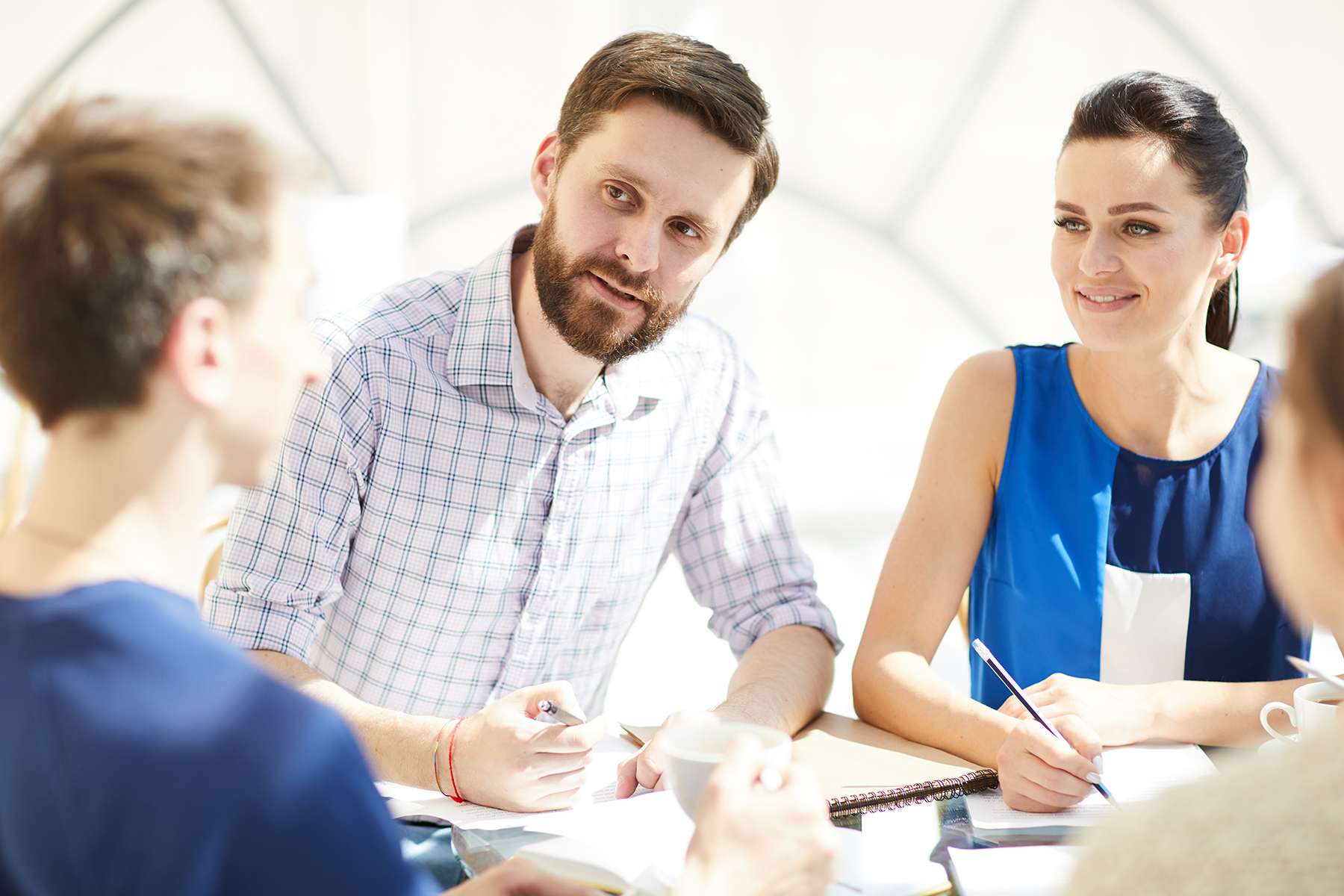 The SACS Counterproductive Work Behaviours (CWBs) come in the form of a score and admissions. The scores come in three categories:

This additional psychological assessment measure has been validated in multiple studies leading to publications in peer-reviewed journals. 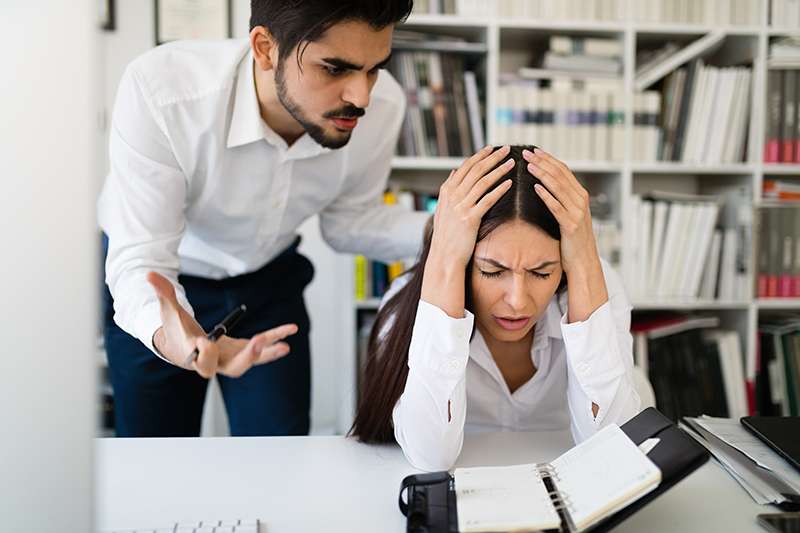 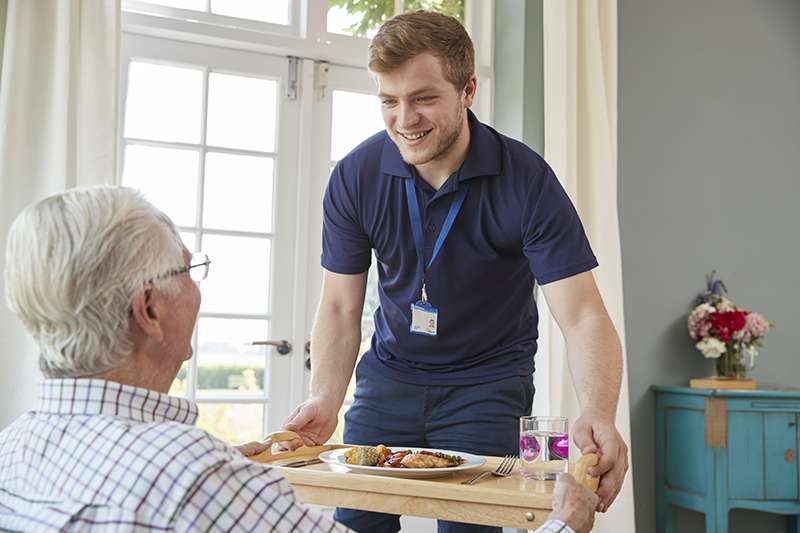 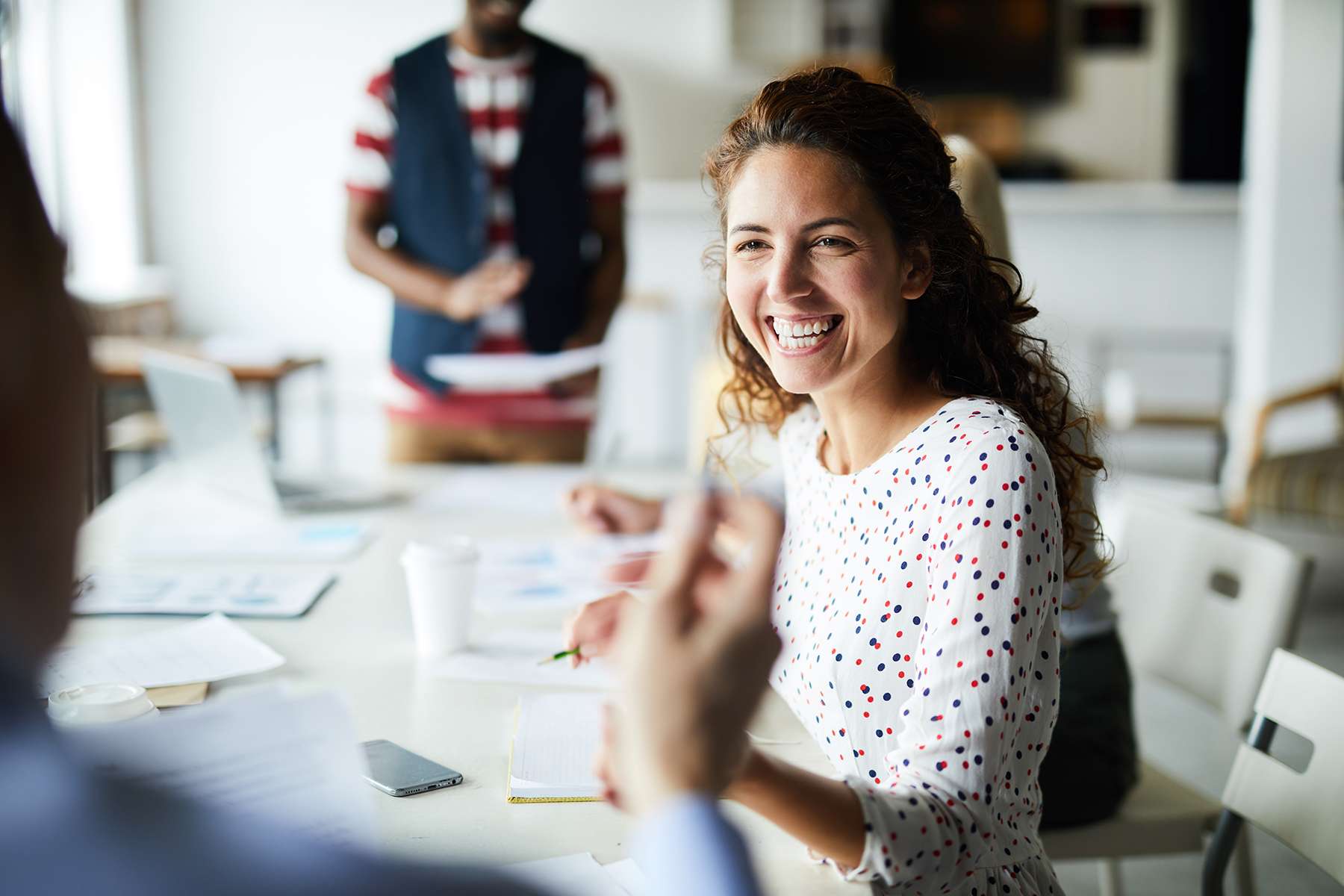 This additional psychological assessment measures the degree to which the candidate is resistant to change. 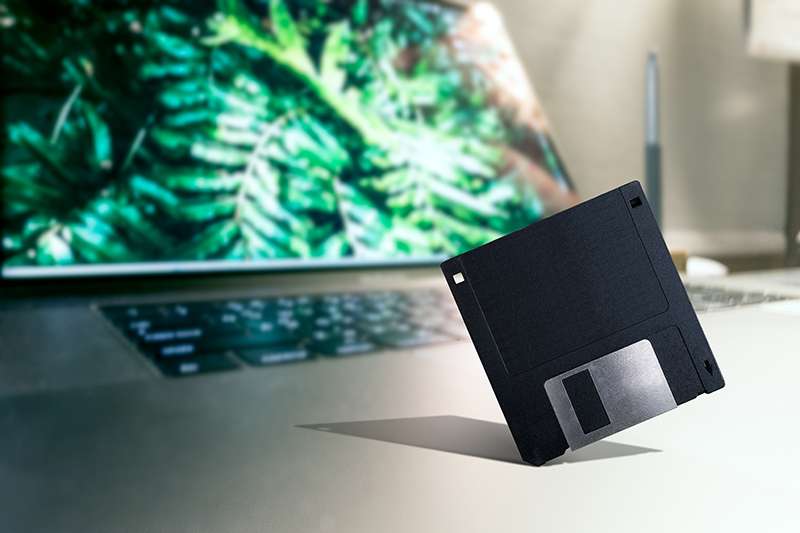 This additional psychological assessment measures an individual’s attitudes towards diversity, including

Low scorers tend to have positive attitudes towards women, different ethnic backgrounds, the elderly, and people with disabilities. 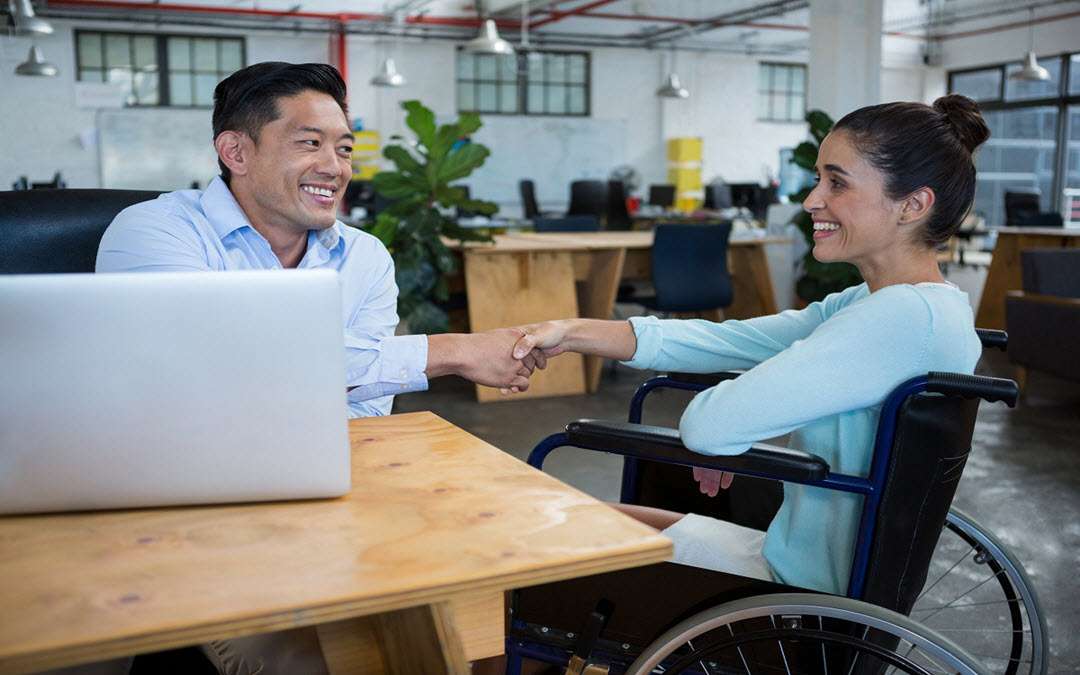 You can mix and match any of our assessments to suit your needs.

To find out more, get in touch with us.